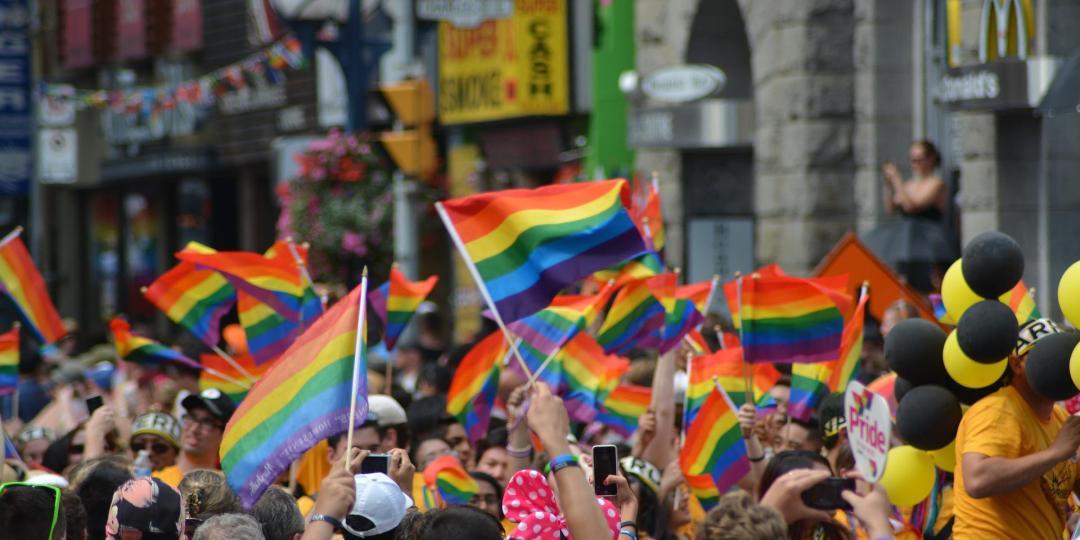 South Africa is the safest country in Africa for LGBTQ+ travellers in terms of legal rights, anti-discrimination laws, adoption recognition, and trans legal identity laws. The rest of Africa, meanwhile, seems to be falling behind, with more than 20 countries receiving low ratings for LGBTQ+ traveller safety.

This is according to the LGBTQ+ Travel Safety Index, which Asher & Lyric – a family and travel journalism blog and news source – created by ranking 203 countries with available data, and then carefully examining LGBTQ+ rights for each country.

They created the index based on ten ranking factors, each pertaining to the health and wellbeing of LGBTQ+ individuals. The topics were same-sex marriage being legalised, worker protections, protections against discrimination, criminalisation of violence, adoption recognition, the poll question ‘Is it a good place to live?’, transgender legal identity laws, trans murder rates, punishments for same-sex relationships, and propaganda/morality laws.

They also worked with academic researcher, Dr Eliot Assoudeh, to design the methodology and cross-reference all data.

Angola was given a C+ grade, as homosexuality was legalised in 2019 but same-sex marriage is still not recognised. Cape Verde received a C- and Botswana a D+.

As the 77th safest country among the 203 countries selected, Mozambique also got a D+, with a note that pro-LGBTQ+ organisations are banned despite homosexuality being decriminalised in 2014.

Lesotho and the Seychelles were also given a D+ for LGBTQ+ friendliness, while Namibia received a D, although since last year discrimination against LGBTQ+ people is considered illegal in some contexts in the country. Madagascar, the Congo Republic, Mauritius, Niger, and Mali all got a D-.

Nigeria fared the worst, ranked as the second-most dangerous country on the index, as homosexuality receives up to 14 years in prison or even the death penalty. Nigeria also criminalises discussion of LGBTQ+ rights and gender expression.

The most dangerous country for LGBTQ+ travellers, according to the index, is Brunei. Top of the list for safety and LGBTQ+ experiences are Canada, Sweden, the Netherlands, Malta, Portugal, and the UK.

The full study can be viewed here.

LGBTQ+ travellers’ rights have long been a hot topic of discussion, as highlighted recently at EQUAL Africa 2022 alongside WTM Africa.

At the one-day show, dedicated to the LGBTQ+ traveller experience, a panel discussion on ‘How to earn Brand Loyalty from the LGBTQ+ traveller’ revealed that an important factor was how the traveller community encompassed people from all over the world with diverse backgrounds and a vast spectrum of preferences and interests.

“Transgender travellers – we’re all different and travel differently,” said lifestyle and travel writer, Kwin Mosby, who writes with an African-American and LGBTQ+ perspective. “We’re not often represented and we’re not well represented, especially in luxury travel. If you want us to engage with your products, business owners will need to take leadership to attract us.”

The overall message of the show was to avoid ‘pinkwashing’, which is when a business publicly tries to show support for the community while actually doing very little to practically support and assure these travellers.

Martina Barth, IGLTA Manager for Africa, agrees that South Africa is legally a very liberal nation. “Yet as a people, we still have a long way to go. We lead the front in terms of African countries, but we’d like to see more done – and more is being done! Botswana, in particular, has made great progress recently. They may be small steps but they are all in the right direction.”

Both female and male homosexual acts were declared legal in Botswana on June 11, 2019, after a unanimous ruling by the High Court.

“From an education point of view, we can continue sensitivity training for LGBT and cultural differences,” says Barth. “The issue is to seek out the help of professional consultants to help with sensitivity training, and not to leave it up to your LGBT employees, which quite often is the case.

“The LGBT community would like to be seen represented in the marketing material of businesses as well. Besides this, sensitivity training is needed right down to grassroots level. There is no use in the CEO of a company being LGBT-friendly if none of the employees underneath takes it to heart.

“Tourism is the one thing that really unites South Africa and its people, and has helped a lot to build tolerance of different cultures and beliefs,” Barth concludes.