The African Travel and Tourism Association (ATTA) continues to use its position on key travel boards to put pressure on the UK government to use the correct scientific information to allow countries in Africa to move from red to amber to green.

This follows the launch of the framework for the safe return of international travel by British Transport Secretary, Grant Shapps. The framework included the introduction of a new traffic-light system (red, amber and green) for travel to the UK.

Currently, most sub-Saharan countries fall under the ‘red’ category.

In an opinion piece published by Tourism Update, ATTA President, Nigel Vere Nicoll, takes on the stigmatisation of Africa by foreign governments, highlighting that the narrative about Africa’s COVID-19 story – of limited testing capacity, poor health and under reporting, amongst others – does not fit the reality.

“The reality is the low numbers of deaths from COVID-19 across the 13 or so key safari destinations in sub-Saharan Africa. Just 70,000 deaths in a total population across those 13 countries of around 400 million (80% are in one country South Africa),” wrote Vere Nicoll.

The SFTC is a combination of 15 non-air associations that directly challenge members of government departments such as the Department for Transport, Public Health England and the Foreign & Commonwealth Development Office etc. on behalf of inbound and outbound land travel operators, suppliers and services.

The TIA is a group of nine associations and is directly plugged into an All Party Parliamentary Group called The Future of Aviation, led by Henry Smith, MP for Crawley (where London Gatwick Airport is located). This group covers issues relating to inbound and outbound travel, land and air travel services.

According to Mears, ATTA continues to address the issues that directly affect its UK members, but with a knock-on effect to members in Africa. These interventions include:

Despite SA having the highest COVID-19 cases in sub-Saharan Africa, the narrative is also skewed, says inbound industry association, SATSA, highlighting that South Africa is marking a significant shift in its fight against COVID.

“As a country that has long battled against diseases like HIV and tuberculosis, the latter being particularly vulnerable to COVID-19, South Africa already has robust systems in place to deal with COVID,” according to a recent SATSA letter.

It’s also worth reading the 10-page Position Paper by MD of Wild Wings Safaris, Onne Vegter, which provides detailed and evidence-based justification for why South Africa should be declared a safe destination to travel to. 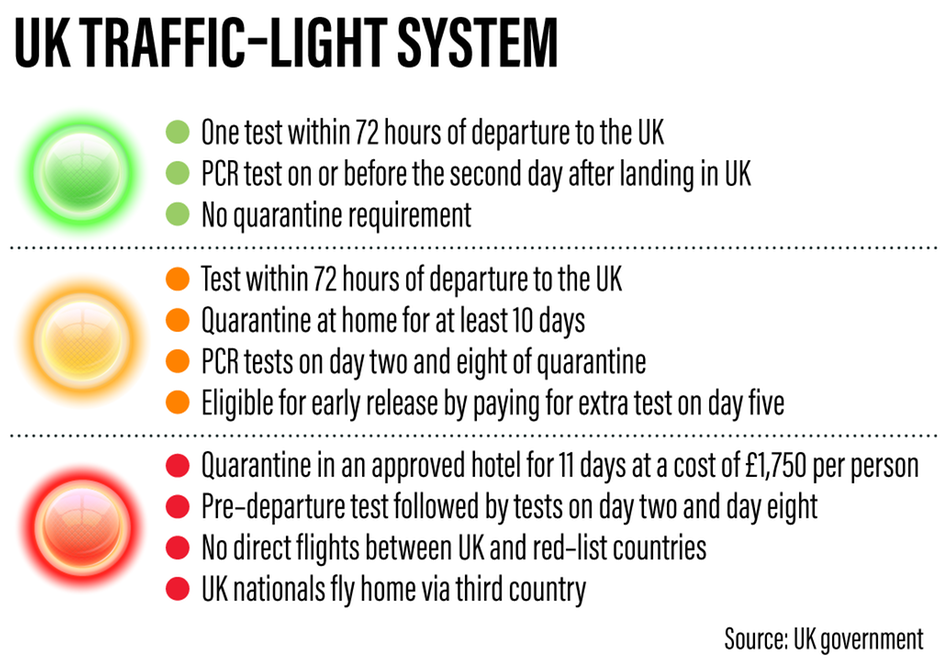