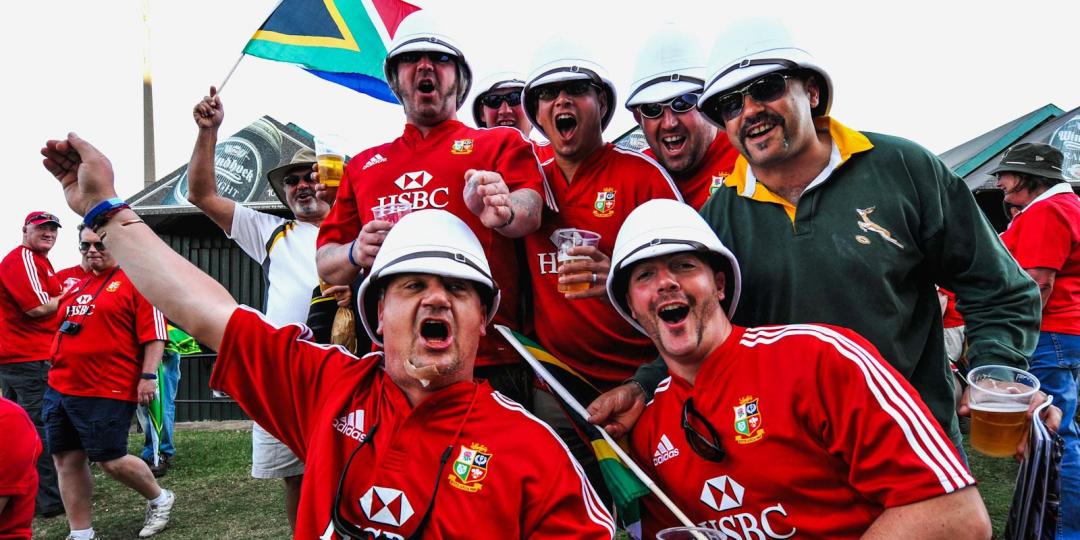 Charter coach operators in South Africa are concerned that, should there be more closures in the industry, there will be a shortage of vehicles to host rugby fans during the 2021 British and Irish Lions rugby tour.

Scheduled for July, with matches in Cape Town, Port Elizabeth, Durban, Nelspruit, Pretoria and Johannesburg, the tour will see the Lions taking on the South African national and provincial rugby teams.

Tours like this usually attract large tour groups of international supporters, according to Chairperson of the Private Charter Passenger Association (PCPA), Fiona Brooke-Leggatt, who is appealing to government to support private coach operators to prevent a shortage of transport during the tour.

“They are completely reliant on the private charter transport industry,” said Brooke-Leggatt, adding that the scale of the event would be similar to the 2010 Fifa World Cup.

The PCPA has appealed to government several times, proposing different ways to support the charter transport industry, including a refund on the pre-paid vehicle licences that have gone unused this year as the operators’ vehicles stand still as a result of COVID.

“We have had no income for the past eight months and I’m honestly not expecting my vehicles to move until about March next year. We won’t have money to pay licence fees again in 2021,” said Brooke-Leggatt.

There have been several closures of charter coach operators over the last few months, including major operator, Protours.

Should there be more closures, there would definitely be a shortage of luxury charter vehicles for the rugby tour, said CEO of Cullinan Transport, Geert van Doorn. “We have been inundated with people asking for quotes and have already committed all of our vehicles for the tour,” he told Tourism Update, adding that under optimal circumstances his company would usually subcontract vehicles from smaller operators, but current circumstances meant that this wasn’t a sure solution.

Brooke-Leggatt added that international tourists would expect the reliability that luxury charter vehicles offered. “And they won’t be supporting our tourism industry. Without a coach they won’t be booking into hotels or going on game drives in between the matches,” she concluded.