Positive signs of growth for Namibia

Positive signs of growth for Namibia 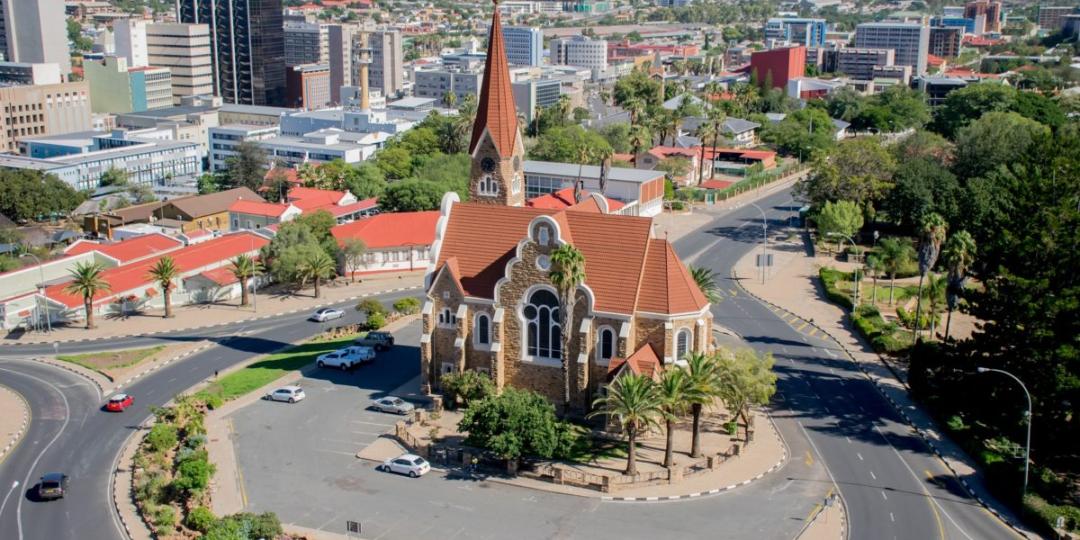 Improved room occupancy figures, along with the return of a number of international airlines to Namibia are encouraging signs that tourism is on its way to recovery.

These observations were made by Gitta Paetzold, CEO of the Hospitality Association of Namibia (HAN), following releases of accommodation data for April this year, showing an overall national occupancy of over 36,5%, compared to 27% last year April and a mere 1,3% in April 2020 –  the month of full lockdown in Namibia.

“What is most encouraging is the fact that we are gradually nearing pre-COVID levels. In April 2019, Namibia showed an average room occupancy of just over 54%, which means that we now seem to have advanced to two-thirds of normality,” said Paetzold.

She added that Namibia’s traditional source markets also seemed to be bouncing back, noting that in 2019, around 50% of all rooms were occupied by guests from what she termed ‘greater Europe’.

“For April this year, 47% of the total number of rooms occupied were larger from the same region, including the Baltics, Scandinavia and the UK,” Paetzold highlighted.

“With active marketing, promotions and trade participation of Namibian tourism businesses at national, regional and international level in recent months, the industry is confident, that the current tourism recovery trend will continue, as there is huge interest in and demand for Namibia from the global travel trade.”

Furthermore, the return of international airlines – such as Qatar returning to Namibia at the end of June – and expression of interest for partnerships from the likes of KLM and Belgium Air with Namibia, are further reasons for optimism, said Paetzold.