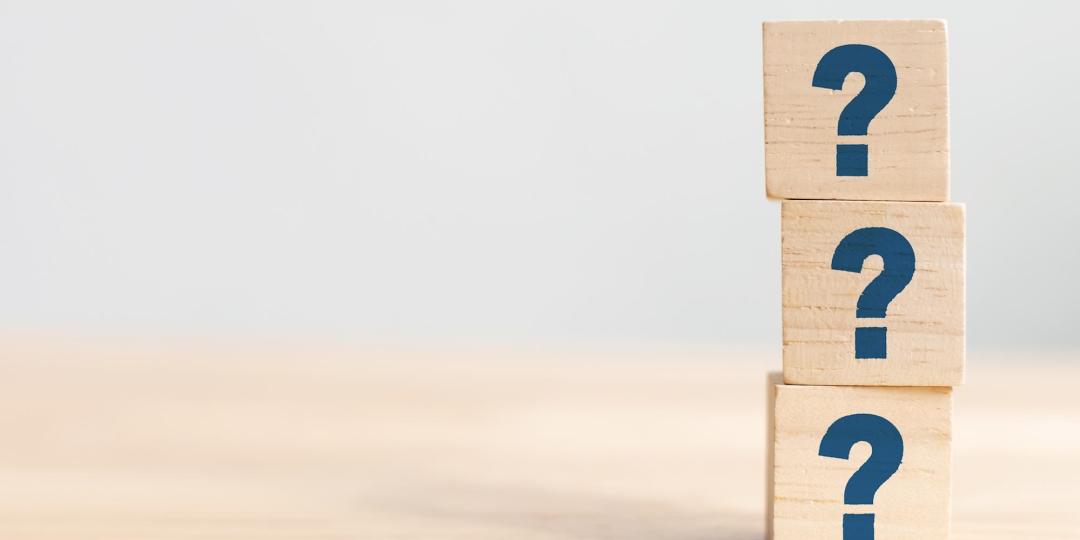 Welcoming the fact that the SA government is considering proposals to scrap expensive PCR tests for fully vaccinated travellers, industry is calling for tourism bodies such as TBCSA and SATSA to lobby for this.

“We urgently need to tackle the issue around testing. Many countries do not require fully vaccinated travellers to present a negative PCR result any more when entering at their borders. South Africa needs to follow suit, ASAP. And if no test is regarded as too risky, at least allow rapid antigen tests, which are way more cost efficient,” said Angela Matthews, Owner and Director of Alpha Destinations

Rune Engstrøm, Director of Destination Africa, an outbound operator in Norway, pointed out that for a family of four in Norway, PCR testing is more than US$1 000.

“Lots of people do not want to pay this. It also takes a long time to get answers – often between 48 and 72 hours,” he said.

We’d like to hear whether you agree with the sentiments expressed here.

This week’s poll question is: