Poll reveals only 15% getting full salary

Poll reveals only 15% getting full salary 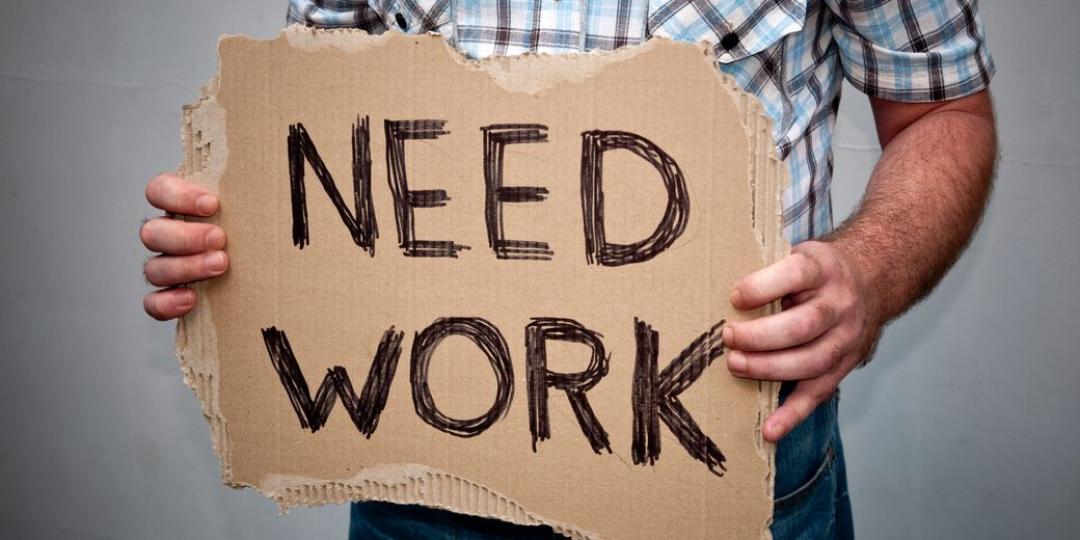 Only 15% of the industry received their full salary last month according to a representative poll of 549 readers of Tourism Update.

This was revealed in the results of a poll conducted by Tourism Update last week to determine how inbound industry salaries have been affected on a month-to-month basis. The plan is to poll readers at the end of each month to monitor the change. A similar poll was done in Travel News for the SA-based retail travel sector.

This week, the highest percentage of those who participated in the poll were unemployed, followed by just under 20% of readers who indicated they were only receiving between 0% and 19% of their normal monthly salary.

The results to the question: What percentage of your normal salary were you paid in January?

The results are a snapshot of Tourism Update's readers but the global picture is equally alarming.

In August last year, data platform Statista projected that the global travel and tourism market would see a loss of 100 800 000 jobs by the end of 2020.

The latest World Travel and Tourism Council (WTTC) projections, published in October last year, are even more dire, with the council estimating that up to 174 million jobs could be lost in 2020 if restrictions on global travel continued. Both these projections were made before the second wave.

The results of the poll reflect the employment status in South Africa’s travel industry, according to Kim Botti, Director of specialist recruitment agency, Lee Botti & Associates.

“We have seen a variety of options implemented by companies, where they have either tried to retain their staff on reduced hours and offer some sort of contribution, or where there has been a no-work-no-pay policy,” said Botti, adding that there had been flurry of retrenchments triggered by the overwhelming second wave.

She told Tourism Update that until there were regular flights in and out of South Africa, it will take some time for things in the travel industry to turn around and some jobs will not return in the short term as companies re-engineer to reduce their fixed costs.

Displaced tourism workers had been applying for temporary or contract work in administrative or secretarial spaces according to Botti. “They wish to return to the industry they know and love when things pick up again but need to earn in the interim.”

She added that while some job seekers realised the need to upskill and seek employment in other sectors, she had noticed that they ultimately hoped to return to travel, where their existing skillset lay.

While travel had been harshly impacted by the pandemic, other industries were not unscathed, said Botti. “When companies are employing, they often require the relevant skill and expertise as they too find themselves watching costs and are not in a position to train.”

She explained that this was a challenge to travel and tourism employees seeking new work. However, she did note that she had seen several small businesses start outside of the travel space as people found creative ways to earn money.