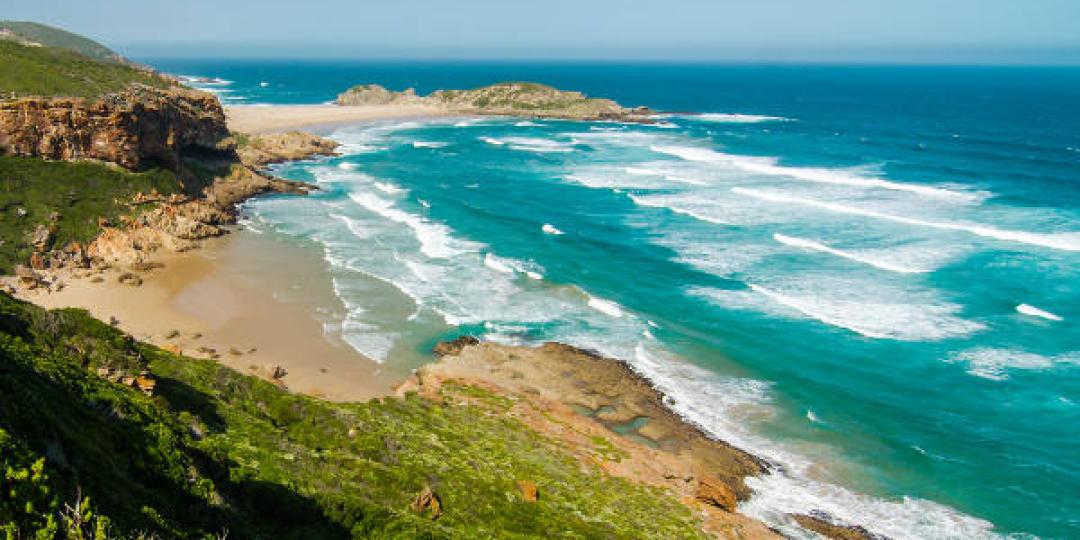 The Western Cape town of Plettenberg Bay is hosting a history and culture festival from February 13-15with the aim of increasing out-of-season visitor numbers.

The Watercourse History Festival’s Content Director, Mike Kantey, said it would feature events and speakers addressing a variety of topics about South Africa’s origins and evolution.

“My original plan was to cover (from) origins to the year 2 000. So, in a nutshell, February 13 is dedicated to Early Modern Humans and Rock Art, while Friday will cover ’First People’ or Khoekhoen and Griqua. September will add Colonialism 1500-1800; British Imperialism and Resistance 1800-1910; and Modern South Africa to 2 000 with a particular focus on Angola 1974-1989,” he explained.

Kantey said the content of the talks and events was inspired by ten years' service at the local Van Plettenberg History Society, which has been hosting talks on local history for the past 30 years.

The festival has attracted a range of academics, authors and history buffs, among them Asset Forfeiture Unit Head Willie Hofmeyr; travel writer and author David Bristow; and Professor Sarah Wurz, who will talk on early modern humans at the nearby Klasies river mouth.

This inaugural festival is, according to Kantey, a teaser for the larger annual festival planned for Plettenberg Bay later this year.

“The main event runs for six days from September 21 to 26. It will cover all periods of history, from 4.5 billion years ago to 2020,  including oral, community and family history, memoirs, and biography,” he said,

With the compelling Nelson Bay cave (a Cape Nature exhibit) on Plettenberg Bay’s Robberg peninsula being integral to the recently launched ‘Paleo route’ in the southern Cape, this holiday mecca of Plett playing host to such a festival makes sense.