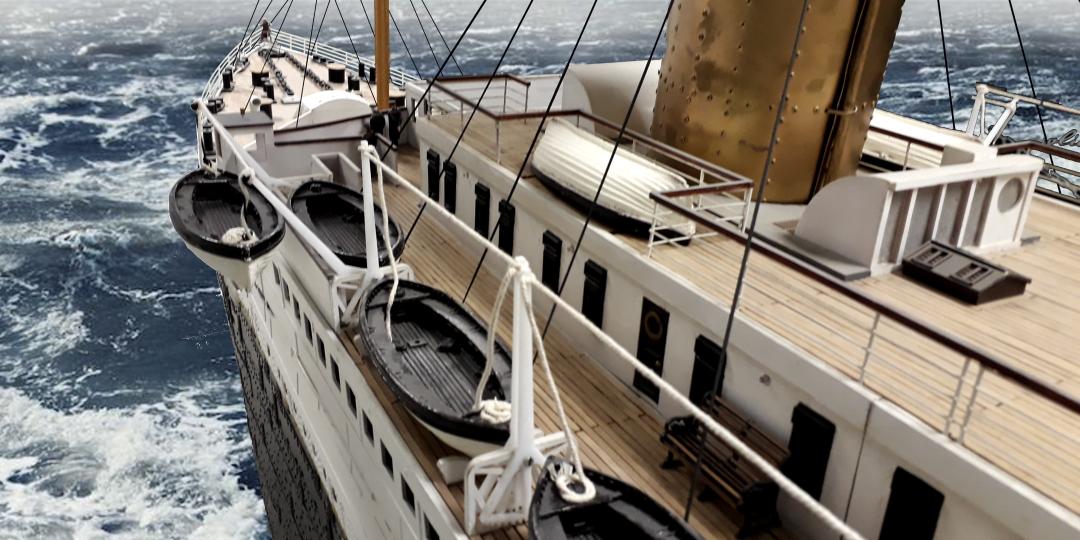 A replica of the RMS Titanic passenger liner will soon be available to explore at the Flamingo Casino, a Sun International property in the Northern Cape.

The ‘Titanic – Ship of Dreams’ exhibition is home to the largest Titanic model in Africa, measuring 8.7m, with cabins and public rooms spread over nine decks.

The South African version of the ill-fated liner has covered thousands of kilometres and docked at venues countrywide, and had more than 10 million visitors over the past five years.

Gino Hart, the model’s designer, is “tremendously proud to be the torch holder for our South African heritage and to pay tribute to Edith Brown Haisman and her parents, Thomas and Elizabeth Brown of Cape Town, who sailed on the Titanic that April [in 1912], and lived to tell the tale”.

The model will open from February 17-23, and entry will be free. On February 21-22, Flamingo Casino is encouraging schools to explore the replica of the ship.

“We are very proud to be able to bring a real-life smaller scale replica of the Titanic to the local community, showcasing a piece of history that should always be remembered, while commemorating those souls who were lost,” says Themba Marasha, Flamingo Casino GM. 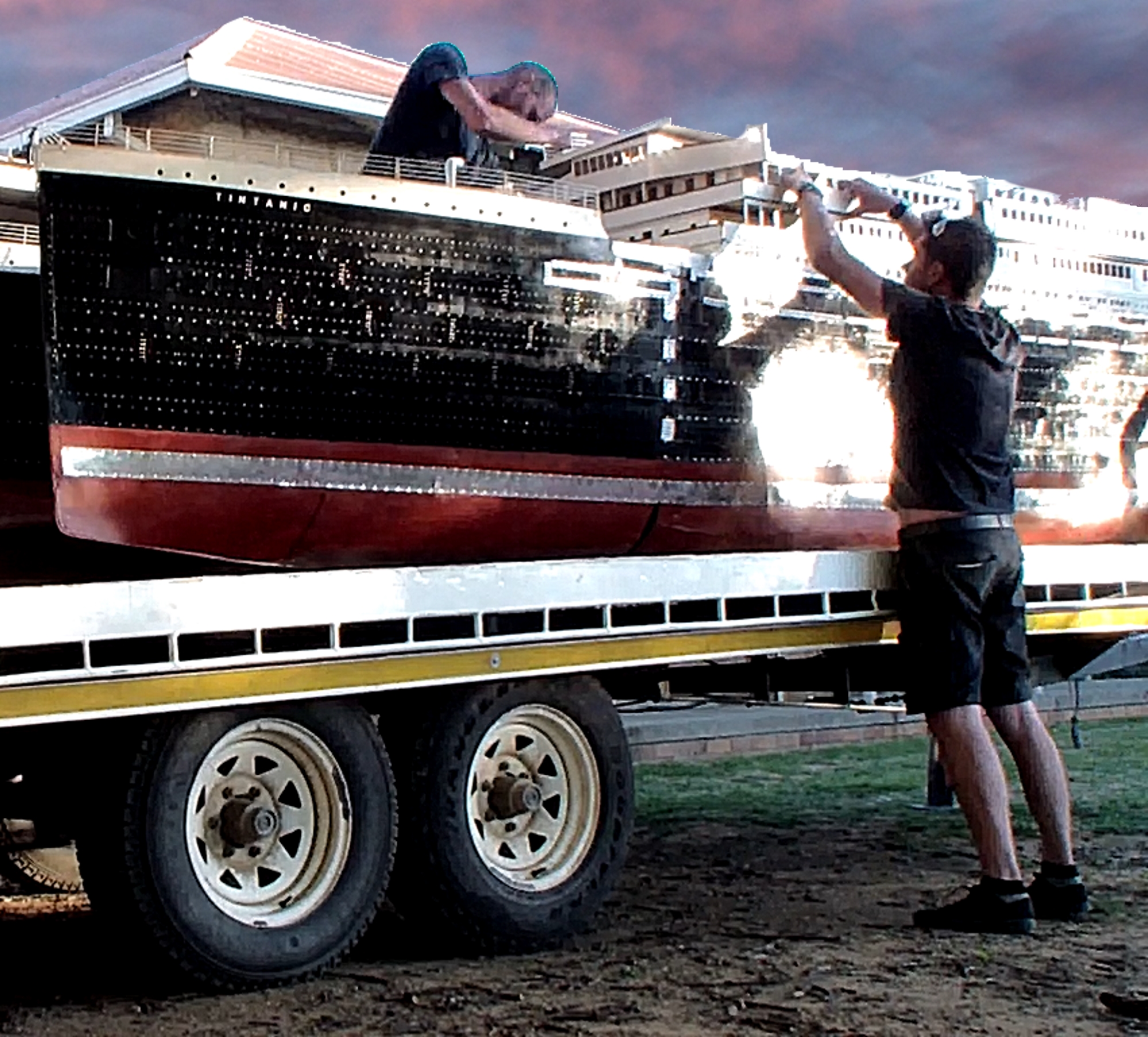