Pic of the Week: SA’s oldest ocean race sets off

Pic of the Week: SA’s oldest ocean race sets off 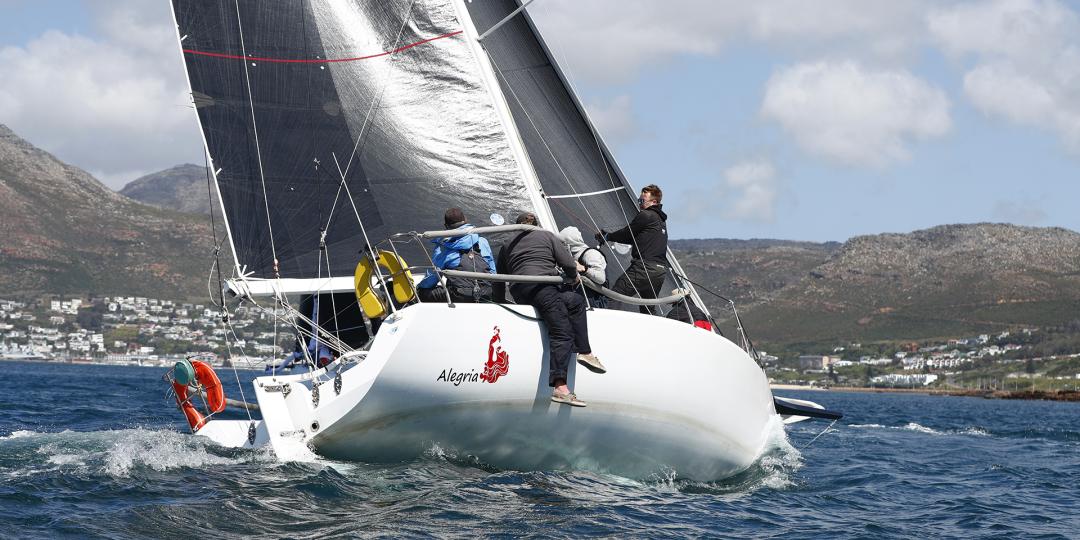 The oldest ocean race in South Africa, the Mossel Bay Race, first took place in 1955 and set competitive sailors on a course from Simon’s Town to Mossel Bay. This year’s event will follow that same itinerary, setting off from the Mother City naval hub on Friday (October 1).

Initiated by the False Bay Yacht Club in collaboration with the Mossel Bay Sailing Club, the race forms part of the town’s Great Escape campaign along with other local offerings and marketing opportunities and is intended to become an annual event. It is sponsored by Protea Hotel Mossel Bay and Cape St Blaize Artisanal Distillery.

After setting off at 09h00 on Friday, sailors will navigate the 210 nautical mile (389km) course to Mossel Bay in the shortest possible time.

The first yacht usually arrives at this popular Southern Cape port on the day after the start, with the rest of the craft coming in over the next 24 hours.

“Our appreciation to patron Ted Kuttel, whose vision that the race be reintroduced was a strong motivating factor, not to mention his assistance in many other areas,” says Wilhelm von Schutz, from the Mossel Bay Yacht Club.