Pic of the week: Bob the turtle on the road to recovery

Pic of the week: Bob the turtle on the road to recovery 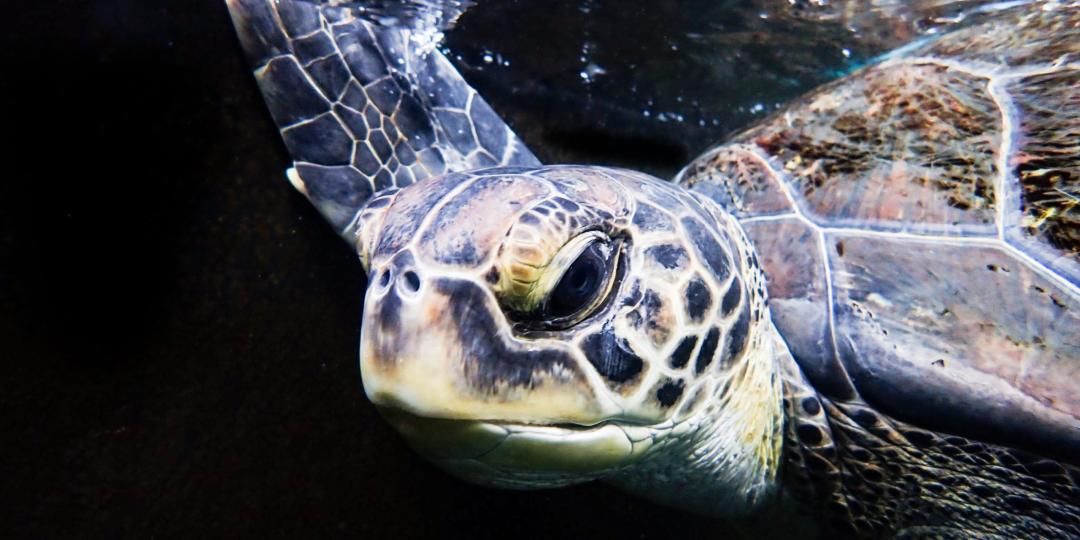 Housed in the Two Oceans Aquarium in Cape Town, Bob the green turtle is on his way to completing his recovery and being released back into the wild with the help of the aquarium’s dedicated turtle rehabilitation team.

Bob was found in 2014 as a sub adult, with severe bruising and a fractured shell, suffering from loss of scales, exposed bone, and buoyancy. An infection that began in the fracture had spread to his blood and caused inflammation in his brain. Besides this, Bob had also ingested a large amount of plastic.

In spite of all these obstacles, Bob has made remarkable progress in his long road to full rehabilitation. The turtle team have been working tirelessly with Bob, conducting research, observing his behaviour, operating an intense enrichment programme, and providing challenges and stimulation every day.

“My goal is help Bob regain, relearn, and ‘awaken’ some of his natural behaviours, so that he can eventually be released back into his natural habitat,” Alexandra Panagiotou, one of the team members, explains.

“I am already super excited with what I am observing and how Bob is reacting, which gives me hope and joy that our sweet Bob will eventually be able to return to the great blue!” 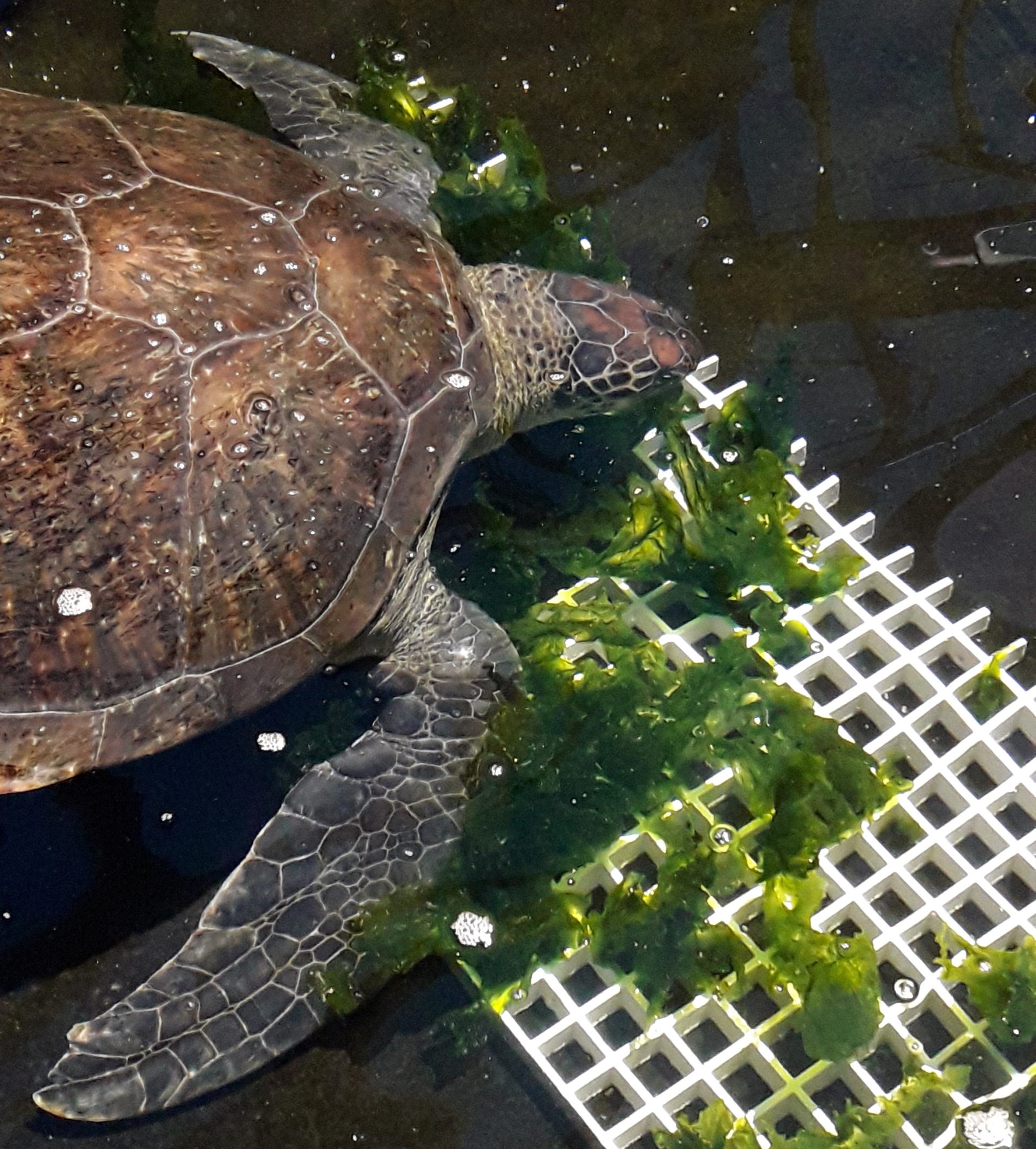