People on the move: TKZN and Air Seychelles

People on the move: TKZN and Air Seychelles 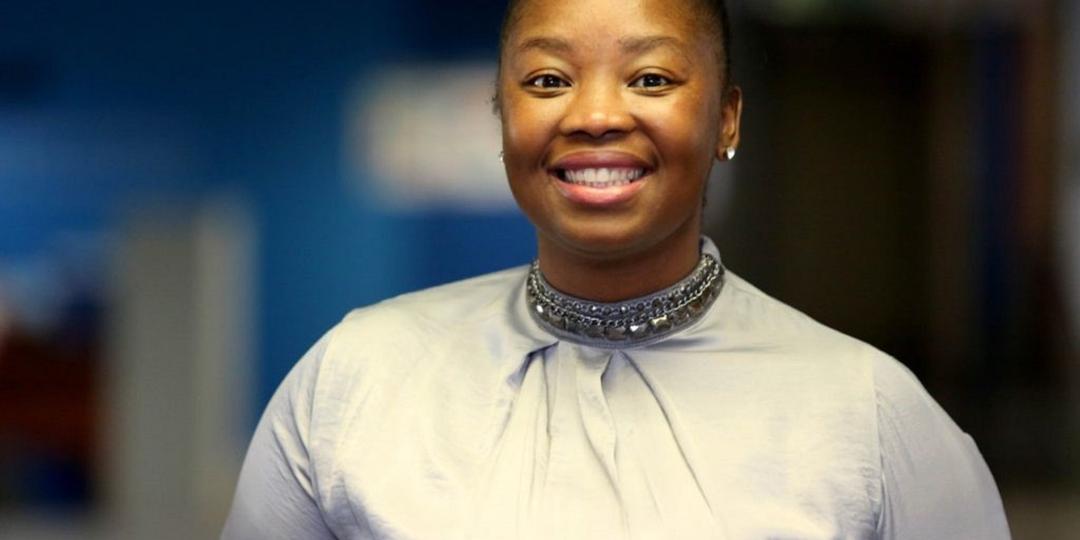 She takes office at a critical time when TKZN will be looking to speedily assist the recovery of the tourism and hospitality industry, which supports thousands of jobs and livelihoods in the province.

She has worked as a journalist, and also in various functions for Tourism KZN since 2005.

TKZN says Radebe’s key strength is developing and maintaining relationships with key stakeholders in spheres of government, the tourism trade, media and the private sector.

Captain Sandy Benoiton has been appointed Air Seychelles’ Acting CEO, and Tyrian Gendron is Acting CFO, according to a media release from the carrier.

Benoiton is an airline pilot and has been working with the national carrier for more than 20 years. He was previously COO of the airline and will continue to drive the transformation plan to further strengthen business operations amidst the unprecedented environment.

Gendron joined the Air Seychelles finance team in 2017 and was most recently in the role of financial controller. He will focus on cost management, ensuring continuous implementation of cost-benefit initiatives across the business to further build on the airline’s revenue streams.