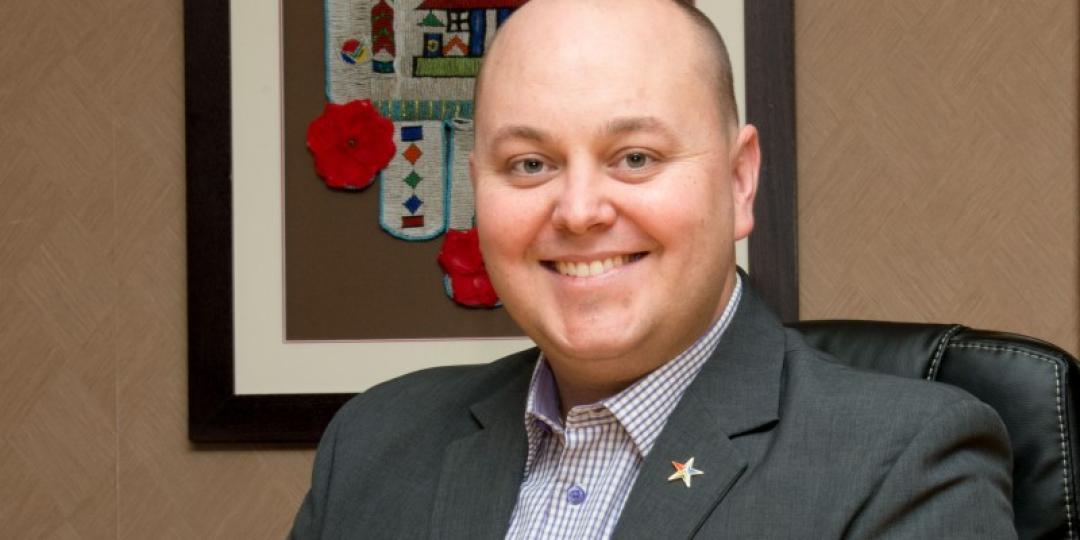 Darryl Erasmus has left his position as Chief Quality Assurance Officer of both the Tourism Grading Council of South Africa (TGCSA) and SA Tourism.

Erasmus is well known in the tourism and hospitality sector, having worked with large brands such as Protea Hotels by Marriott and IHG as well as previously heading Marketing and Corporate Communications across Africa for Travelport GDS for many years.

When asked about his five years at SA Tourism and the TGCSA, he commented: “It's been a privilege to work for my country in a sector that I love, surrounded by wonderful and passionate industry colleagues and friends.

“I have an immeasurable respect for the exceptionally capable, resilient and committed group of tourism professionals in the private and public sectors in SA, who will continue go about ‘inspiring new ways’ to deliver tourism's fullest potential for all South Africans after we see the back of the devasting and debilitating virus."

Erasmus will be exploring new opportunities and hopes to continue to add value to the tourism sector both locally and abroad.

Tourism Update contacted TGCSA for news on whether the position would be filled but the organisation had not responded at the time of publication.

Travel, trade and investment agency, Wesgro, confirmed to Tourism Update that its Chief Tourism Officer (appointed in January this year), Margie Whitehouse, had left in July to take up a position as Chief Marketing Officer at Saudi Tourism Authority.

A spokesperson said her position would be filled but gave no further details.

The new Fedhasa (Federated Hospitality Association of Southern Africa) Cape board was elected and announced during its recent AGM, which was held virtually.

Clayton has 20 years’ experience in the South African hospitality industry. He said he was optimistic about the recovery of the industry, despite the hardships faced in the last few months.

“With the lifting of the intra-provincial leisure travel restrictions, we are optimistic that this is the start of the safe reopening of our industry, and our economy,” he said.

“As a Board, we will develop a strategy that aligns the needs of our members alongside the need to offer safe solutions for our guests, staff and fellow citizens.”

After 18 years at SA Tourism, Bashni Muthaya, has left the organisation where she was Chief Strategy Officer from 2017 until recently.

In this position, she was responsible for providing high-quality data and insights that informed SA Tourism’s strategies. Muthaya was instrumental in the development of South Africa’s Tourism Satellite Account where she was part of the core inter-departmental team.

She also held various senior marketing portfolios, including Regional Director: Europe from 2012 to 2014. In 2016, she set up SA Tourism’s Southern Europe hub, and established a viable operating model to serve the French, Spanish and Italian markets.

“SA Tourism has been an integral part of my life, not just my career, and I am indeed grateful for the countless opportunities afforded to me to grow and learn,” she said.

Muthaya is currently exploring opportunities to contribute to the growth of South Africa.