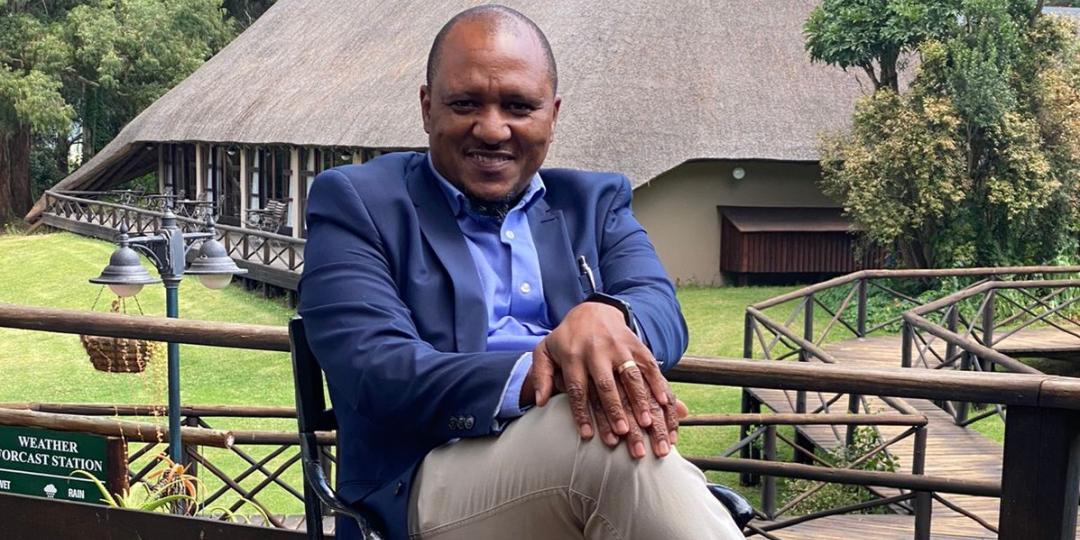 The Blue Marlin in Scottburgh, KwaZulu Natal celebrates its 70th birthday this year. Leading both the celebrations and the hotel into its next decade is newly appointed General Manager, Goodman Ncobeni.

“My appointment was certainly the strangest one of all my years in the hotel industry,” he says.  “I started my new job during lockdown, in a hotel with no guests and barely any staff.  In retrospect, it was an amazing experience, as it gave me a chance to get to know my management team. In addition, during the hard lockdown we all became essential workers, taking care of the property. As a team we jumped into our overalls, helped with maintenance work and other projects...talk about a baptism of fire.”

After graduating in 2004 with a Diploma in Office Administration from Damelin Management School, Ncobeni joined the Three Cities Hotel Group ‘Mentoring for Success’ programme called ‘Star Fish’, at the International Hotel School, where he completed a number of training programmes whilst working his way up the hospitality ladder. He received his Diploma in Hotel Management in 2019 from Intec and participated in the Hospitality Leadership Programme, at The University of Cape Town in 2019.

New GMs at The Marine

Melissa Burns has been promoted to General Manager after acting in the position for the past year, following three years as Assistant General Manager. Burns comes with extensive industry experience, having worked at both the Peninsula All-Suite Hotel and the Red Carnation Hotel Collection, as well as country clubs in Palm Beach and Chicago in the US. She first joined The Liz McGrath Collection in 2013 as Sales & Reservations Agent, before being promoted to management positions in the Guest Relations and Front Office departments.

Taahir de Vries has been appointed Assistant General Manager. He first started his career in the hospitality career in 1995 as a waiter at the Belmond Mount Nelson. He spent the next years working his way up the hotel career ladder at several prestigious hotels, including the Cape Grace in Cape Town and Emperors Palace in Johannesburg, where he worked as Restaurant Manager. He joined The Liz McGrath Collection as Senior Duty Manager at The Cellars-Hohenort in 2016 before moving to The Marine, where he has been Acting Assistant General Manager since October last year.