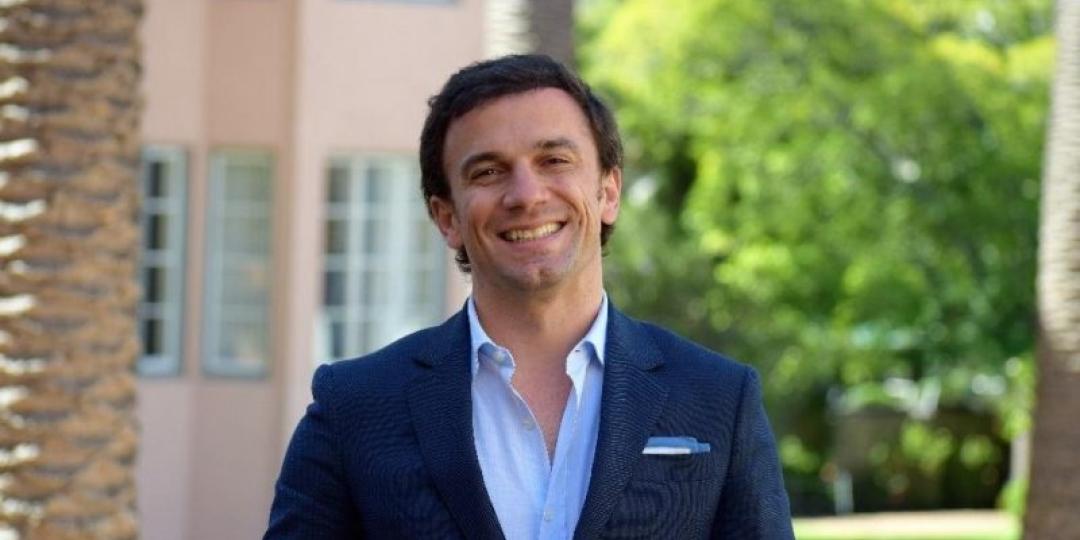 Sarmento brings nearly 20 years of hospitality experience to his new role. He first joined Belmond in 2016 as General Manager of Hotel das Cataratas where, within a year, he led the hotel to a five-star ranking by the renowned Forbes Travel Guide, a first in South America.  Soon, thereafter, he moved on to lead the US$121 million renovation and strategic opening of Cap Juluca on the Caribbean island of Anguilla.

Robert Koren, Belmond Senior Vice President, Europe, Middle East & Africa, said: “Tiago is a natural leader whose infectious enthusiasm and passion for hospitality inspire those he works with. His ability to translate the brand’s strategy into service elements, with a unique local touch, has led to the success of Cap Juluca. The excellent work he has done has earned him recognition as ‘The Belmond Brand Ambassador’ in 2019. We are delighted to have him join the iconic Mount Nelson, where his leadership skills will bring the hotel into a new and exciting chapter.”

A Portuguese national, Sarmento is multilingual and speaks English, Portuguese, Spanish and French. He holds a degree in International Hospitality Management from Glion Hotel School.

“Cape Town has long been captivating visitors with its incredible positive energy, its beautiful light and its enchanting natural setting,” said Sarmento. “Ever since the legendary Mount Nelson opened over 120 years ago, it has played an integral role in the fabric of the city of Cape Town. I am so excited to join the team of this iconic hotel and to welcome travellers who, as the world starts to reopen, have a renewed desire to explore the world, smiling again.”

Iata has appointed Frederic Leger as the association’s Senior Vice President for Commercial Products and Services.

Leger served in the role on an ad interim basis since July 2021, when Iata’s Commercial Products and Services Division was created as part of an internal restructuring. He reports to Willie Walsh, Iata Director General.

Leger holds the concurrent position of President of Iata’s Cargo Network Services in the US, a position he has held since May 2021.

Leger joined Iata in 2005 as head of e-Invoicing Services. Since then he has held various roles at the association with a focus on the aviation body’s commercial products and services and cargo.

Most recently he oversaw the commercial performance of products and services connected with Iata’s work in airport, passenger, cargo and security activities.

“Iata’s commercial products and services are vital. First and foremost, they support efficient global connectivity. This includes essential offerings such as the Iata Travel Pass and Timatic, which together, provide critical support for efficient checking of health credentials and entry requirements.

“Frederic has taken on a huge responsibility and I have every confidence in his success,” said Walsh.