People on the Move: New GM brings growth to Zimbali

People on the Move: New GM brings growth to Zimbali 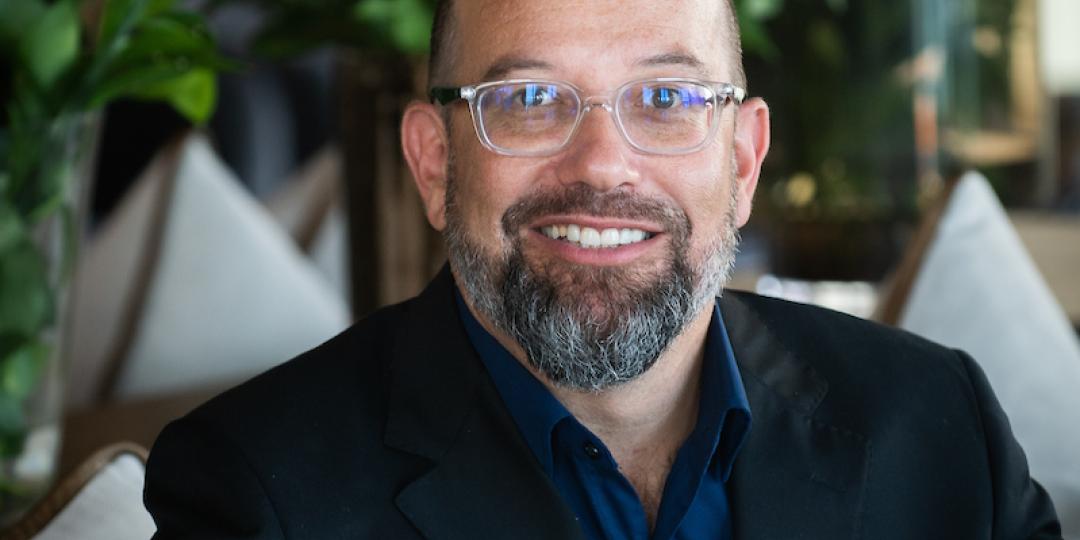 New GM at The Capital Zimbali, Nelson Rodrigues, has led the once beleaguered resort hotel to profitability, just two months after it reopened in November 2021, after The Capital Hotels and Apartments acquired it earlier that year.

A R60million (€3.5m) refurbishment project, along with the addition of new restaurants and bars, positioned the hotel perfectly to welcome visitors for the festive season holidays. Forward bookings for the year ahead were already looking strong, said Rodrigues.

He joined The Capital Zimbali from his most recent posting at The Capital Menlyn Maine and The Capital Trilogy in Pretoria, which were also the group’s most profitable properties under his management.

His current successes follow on from a career of leading award-winning hotels and resorts. He was part of the opening team at landmark The Westcliff Hotel and was General Manager of the multi-award-winning Bushmanskloof Hotel in the Cederberg. It was under his leadership that this magnificent property won 10 international establishment and conservation awards, including the Travel and Leisure Award for the Best Hotel in the World, and the Best Lodge in Africa and the Middle East.

“I’ve travelled to more than 132 cities and love how travel inspires me to bring great ideas and innovations to make our guests’ experiences even more memorable,” Rodrigues says.

“It’s truly an honour and a privilege to lead the passionate team at The Capital Zimbali, which is one of the most exciting properties in South Africa,” he adds. “I have been a part of The Capital family since 2015, and I’m proud to be a part of its ongoing success and growth.”

Eugene Kotzé is returning to an operational role as General Manager of Town Lodge Midrand (Waterfall). He joined the group in 2006 and has managed several hotels since then, moving to central office in 2018 to take up the position of Group IT Manager: Projects and Innovation. 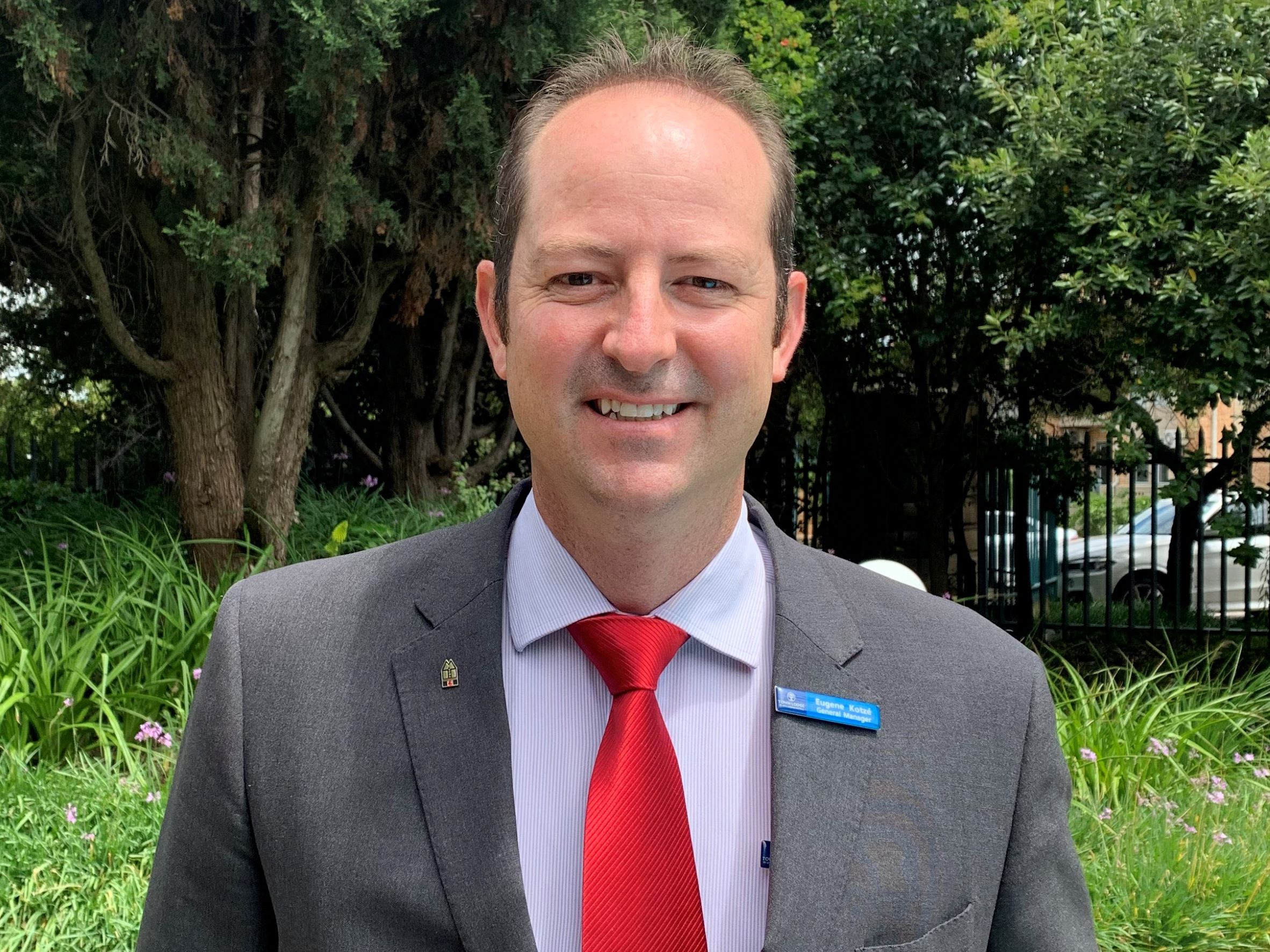 Ditau Masemola has been appointed General Manager of Road Lodge Potchefstroom. He was most recently Assistant General Manager at the flagship Courtyard Hotel Waterfall City. Ditau has been in the hospitality industry since 2010, starting out as a general service attendant at Sun Carousel. At the start of 2018, he joined CLHG’s Accelerated Development and Deployment Programme and was part of the opening team of the new Courtyard Hotel Waterfall City. 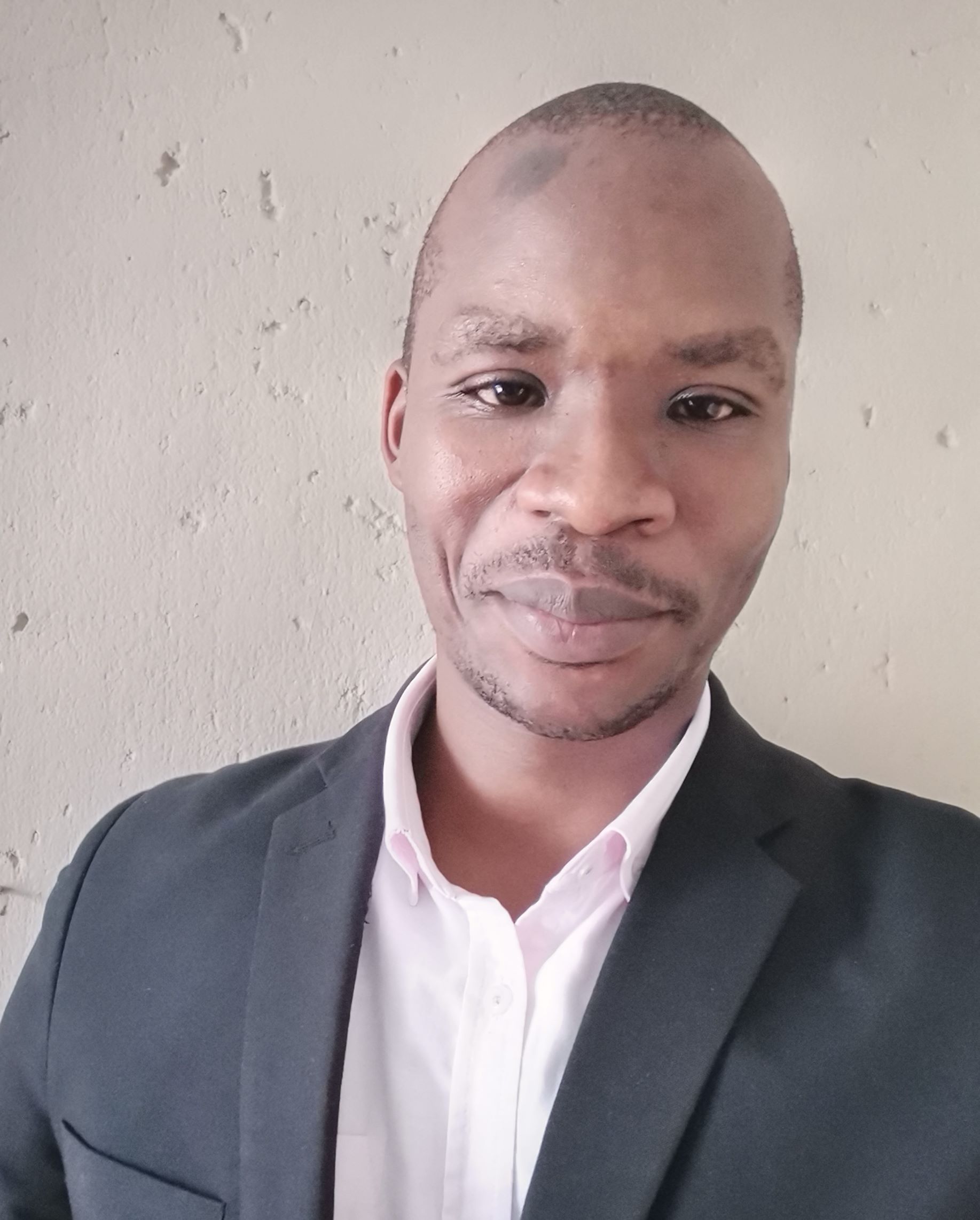 Nkosinathi ‘Nathi’ Mnguni has been appointed General Manager of Road Lodge Isando. She started her career in hospitality as a receptionist at City Lodge Hotel Airport, Barbara Road in 2006. She has worked at several hotels in the group as Assistant General Manager, most recently at the Courtyard Hotel Rosebank. 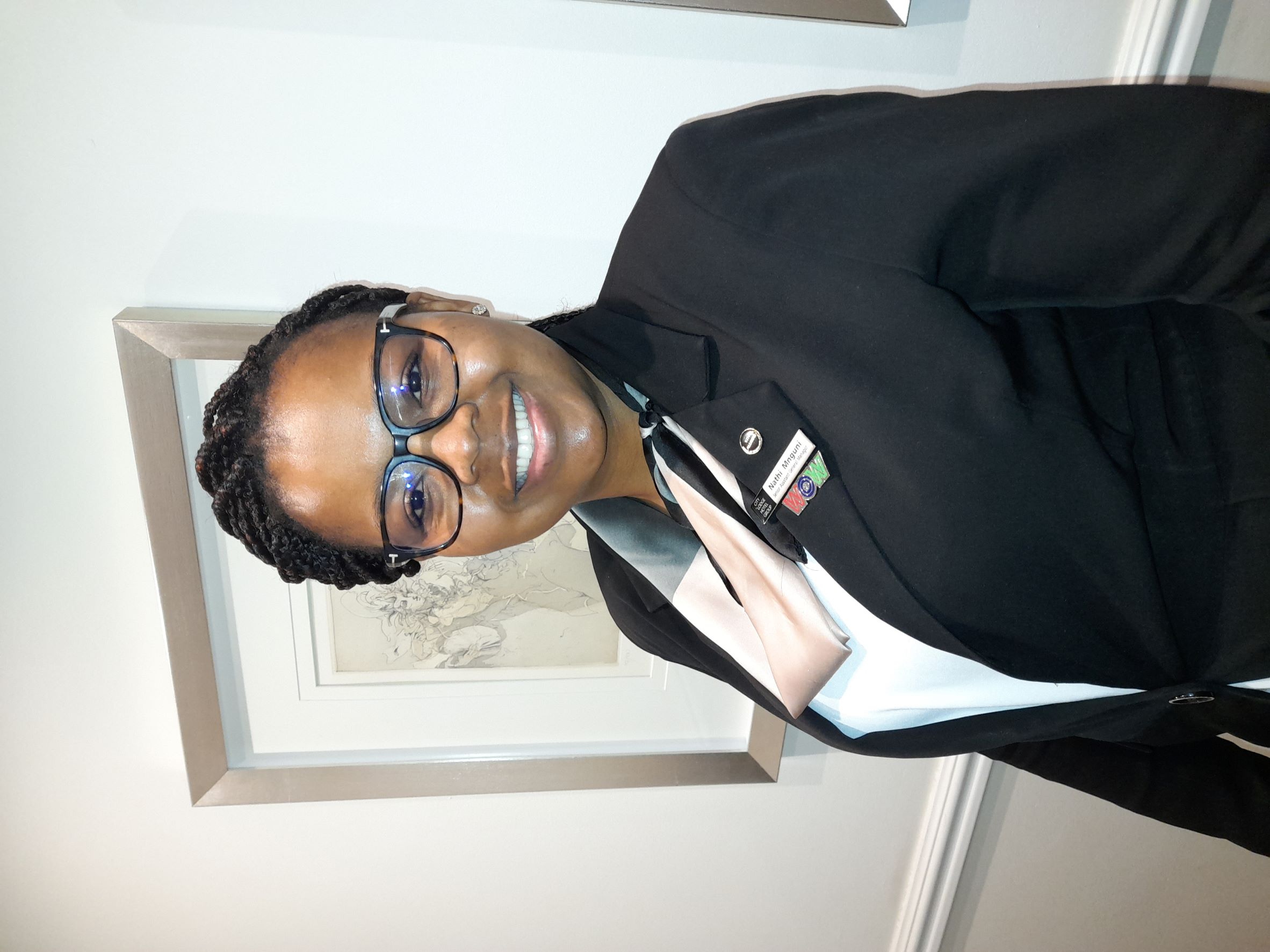