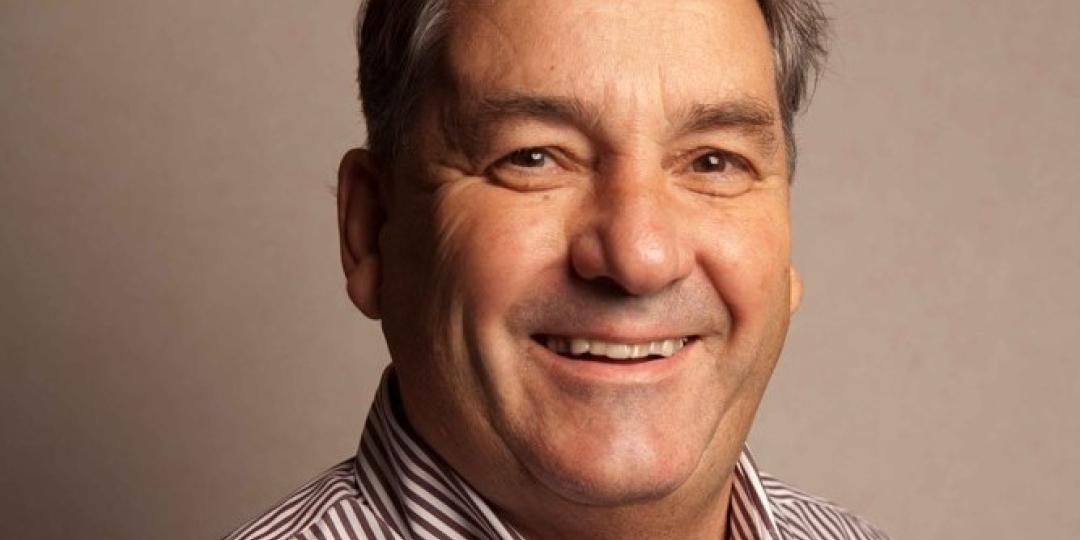 MD of Legacy Hotels and Resorts, Paddy Brearley, is stepping down.
Comments | 0

Managing Director of Legacy Hotels & Resorts, Paddy Brearley, is retiring after almost 26 years at the company, 18 of them as MD.

Before joining Legacy, he was Regional Director of Southern Sun Resorts.

During his career at Legacy, Brearley oversaw the opening of The Michelangelo Towers, DA VINCI Hotel and Suites on Nelson Mandela Square, and its latest project, South Africa’s tallest building, The Leonardo in Sandton.

Prior to his appointment as MD, Brearley managed Legacy’s Namibian operations for eight years, the Windhoek Country Club and Resort and The Swakopmund Hotel & Entertainment Centre.

As part of the transition, he will remain on the board of Legacy Hotels and Resorts.

Comair’s Wrenelle Stander has stepped down as both CEO and Executive Director of Comair’s board. In a flip-flop of power, Stander will be replaced by Glenn Orsmond, who has been heading the team of former Comair executives who successfully bid for the reinvestment of the airline.

Orsmond held the position of joint CEO of Comair with Stander during the second half 2019 before being re-assigned as CEO of Comair’s Airline Division under Stander. Shortly thereafter he was retrenched in March during a restructure.

“The Board would like to thank Ms Stander for her invaluable contribution to the company over the past two years and especially for the hard work, commitment and outstanding leadership she provided during the period of the COVID-19 pandemic and business rescue process. The directors and the business rescue practitioners wish her every success in her new endeavours,” said Comair in a statement.

The airline has announced the appointment of Kirsten King as Chief Financial Officer. Kirsten previously held the position of Comair financial director before resigning in February 2020.

City Lodge Hotel Group has announced several changes to its operations department, starting with the retirement of Patrick Tate, Divisional Director of Operations after 32 years of loyal service.

Promoted to GM Operations is Stefan Janse van Rensburg who is currently GM of the group’s three hotels in Nairobi.

As a result of Janse van Rensburg’s appointment, the existing members of the operations team have assumed responsibility for revised segments of the group’s hotels. They include Divisional Directors of Operations, Tony Balabanoff and Ross Phinn, and GMs of Operations, Andrea Anderson and Morné Bester.

COO of City Lodge Hotel Group, Lindiwe Sangweni-Siddo said: “The unprecedented COVID-19 pandemic certainly threw us the curve-ball we never anticipated and, as such, we have had to really think differently and approach the operations structure in a new way. The emphasis currently is on reducing costs, efficiency through collaboration and balancing of responsibilities in the division. This is a time for change as we reposition ourselves to continue on our journey of recovery. We aim to be agile, focused and timely in everything we do.”

As the opening of the new Courtyard Hotel Waterfall City draws closer, Brendan Luttig has been announced as opening GM with effect from November 16. Luttig has been GM of City Lodge Hotel Fourways for the last five years,

To replace Luttig, Elzabe de Jager has been appointed new GM of City Lodge Hotel Fourways with effect from December 1. She has 19 years of experience in the City Lodge Hotel Group and was formerly the GM of the Courtyard Hotel in Sandton.

What does a post-COVID-19 future hold for the MICE industry?  -  Tim Cordon
Specials and discounts – responding to low demand  -  Onne Vegter
Repair team dynamics with behavioural profiling  -  Teresa Richardson
Let’s stay safe to stay in business  -  James Vos
How tech can boost hospitality in 2021 and beyond  -  Niels Verspui
END_OF_DOCUMENT_TOKEN_TO_BE_REPLACED