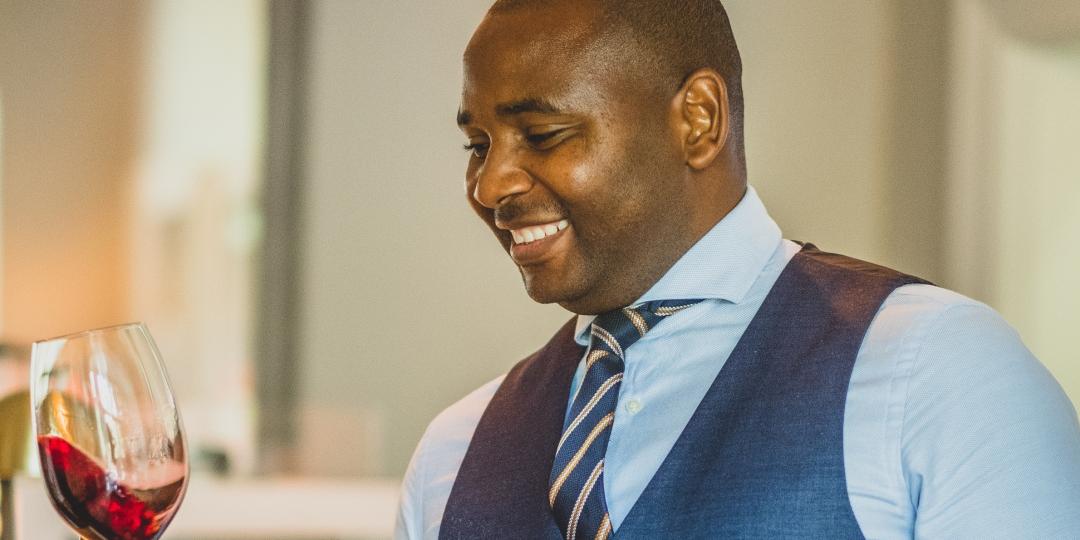 Greenhouse restaurant at five-star hotel, Cellars-Hohenort, in Cape Town has made three senior appointments to the team, which is headed by Executive Chef Farrel Hirsch.

Marlvin Gwese has been appointed Sommelier of the Greenhouse after ten years as Head Sommelier at the Cape Grace Hotel. Zimbabwean-born Gwese started his career as wine steward at The Table Bay Hotel and graduated with a Cape Wine Academy Diploma in 2013. In 2015 he gained his Wine and Spirits Education Trust Level 3 (WSET) qualification and passed his Cape Wine Masters Tasting. He has also been a judge on various wine panels over the past few years.

Josh Crewdson recently joined the Greenhouse team as Chef de Cuisine, having gained experience at La Colombe, Gåte Restaurant at Quoin Rock and The Test Kitchen. During his training he also worked at the Restaurant at Waterkloof and the Pot Luck Club before graduating with a Silwood Grande Diplome in 2015.

Newly appointed Greenhouse Reservations Manager, Kelly McAlpine, returns to The Liz McGrath Collection where she started her career as a trainee. During the course of five years, she worked in The Cellars-Hohenort front office and the reservations department before gaining further experience as Reservations Agent at the Belmond Mount Nelson Hotel.

Greenhouse is the flagship restaurant of The Liz McGrath Collection.

Brookdale Estate in the Paarl Winelands has appointed Yvonne and Gary Coetzee as Management couple. GM, Yvonne, oversees operations of the six-suite Brookdale Manor House, alongside Gary as Executive Chef.

The couple are well-known in the travel industry and come with extensive management experience in the luxury hospitality business. This includes the past ten years at Leeukoppie, the Kerzner Estate in Hout Bay (Cape Town) until the passing of Sol Kerzner in 2020. Before that, they spent nine years at Singita in the Sabi Sand where Yvonne was the Manager of Singita Ebony and Gary was Head Chef for the three lodges (Singita Ebony, Singita Boulders and Singita Castleton).

Currently under construction at Brookdale is an 80-seat restaurant, Cellar and Wine Tasting Experience due to open in 2022/3.