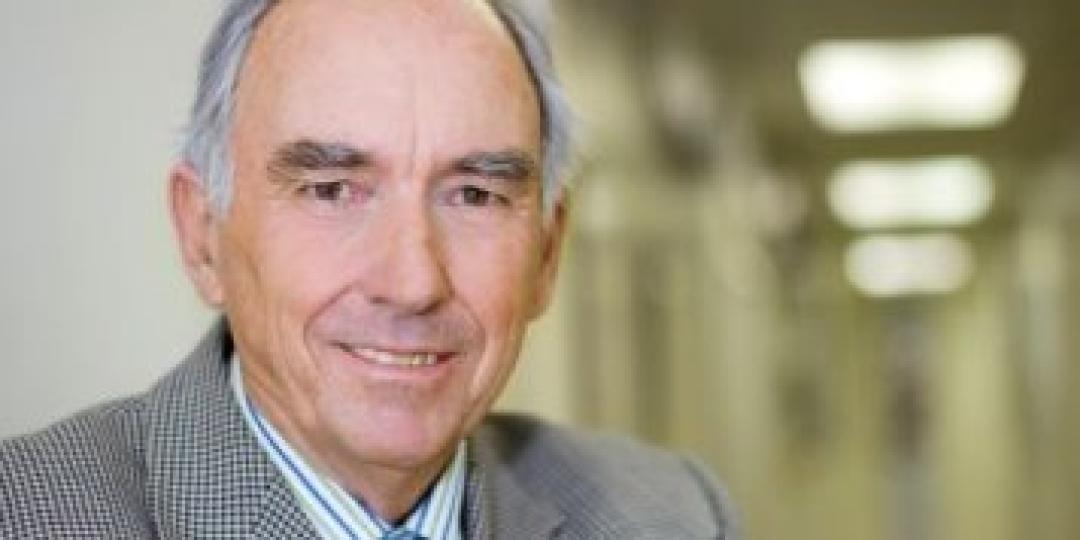 Comair Limited has appointed Piet van Hoven and Glenn Orsmond as Directors of the company, according to a SENS notice that Tourism Update has had sight of.

Orsmond has over 25 years of experience in an executive capacity in the airline industry. He holds a BCom degree and is a chartered accountant. He is best known as Founder and CEO of 1Time, and was involved in the founding of low-cost start-up, Skywise. He has served as Financial Director of both 1Time and Comair. He returned to Comair in 2019 as joint CEO, was retrenched in March 2020 and returned for a second time in November 2020, as CEO.

The other members of the board are Non-executive Independent Directors Naran Maharaj and Njabulo B. Sithole.