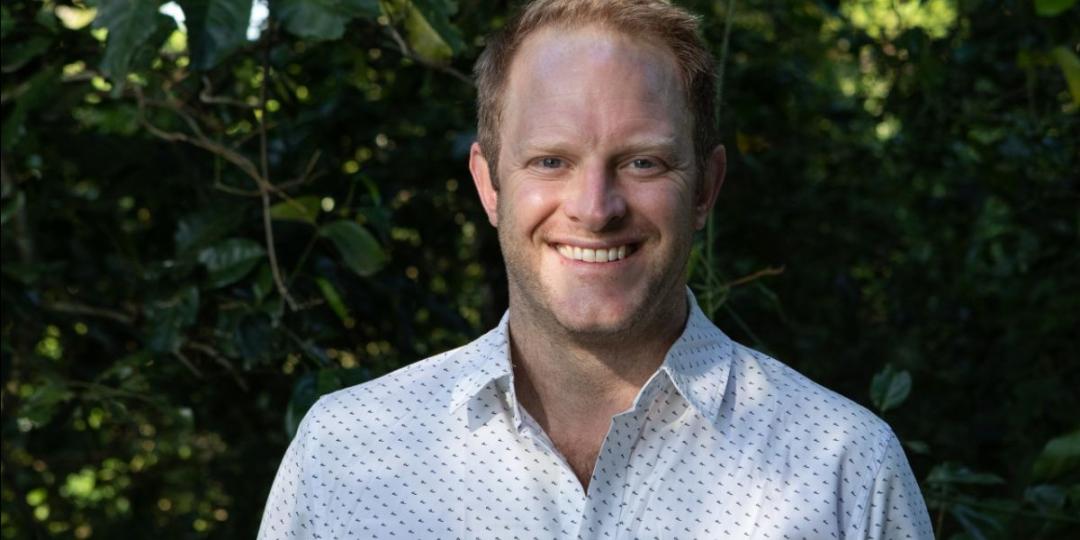 Mitchell’s new role will see him leading all aspects of the day-to-day running of the business, including playing a more meaningful role in the guest experience, the professional development of the Angama team, the growth of Angama Safaris as one of East Africa’s most trusted destination outfitters, and the development of Angama’s next property.

“I'm delighted to be taking on this new role at an exciting time for the company, as travel restrictions across the globe continue to be lifted and we extend Angama's footprint in Kenya,” he said.

Members of the Airlines Association of Southern Africa (AASA) have voted to extend the term of both the current Chairperson and Deputy Chairperson for the next 12 months. FlySafair CEO, Elmar Conradie, will continue to serve as AASA’s Chairperson, and Air Botswana CEO, Agnes Khunwana, will remain AASA’s Deputy Chairperson.

Both were unanimously re-appointed during AASA’s 51st Annual General Assembly on October 28.

They have been serving in these positions since March 2021, before which Conradie served as Deputy Chairperson.

“Their appreciation of the commercial and operational realities of the airline industry in the region is invaluable in guiding the ongoing advocacy engagements between AASA and government policy-makers and regulators throughout the SADC,” he added.