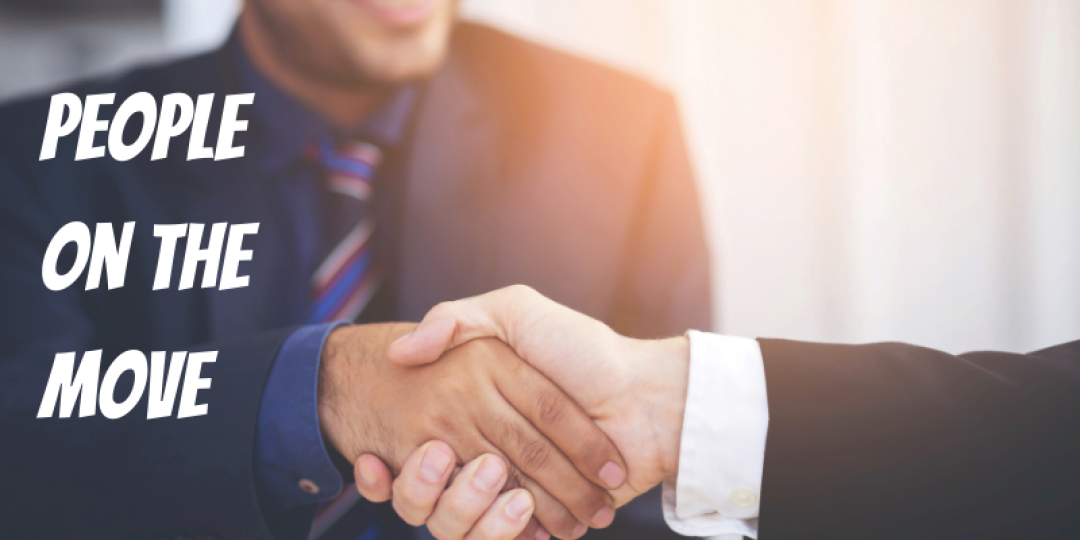 Iata has named Kamil H Al-Awadhi as the association’s new Regional Vice President for Africa and the Middle East (AME), effective from March 1.

Al-Awadhi was CEO of Kuwait Airways from 2018 to 2020 and held several positions at the airline over 31 years.

He will lead Iata’s activities across AME from its regional office in Amman, Jordan, reporting to the Director General and CEO and will also join the Strategic Leadership Team.

“Muhammad has reinforced Iata’s strong presence in the AME region. As he moves to take on the challenges of leading our CFDS activities, Muhammad will leave in place a strong team for the capable leadership of Kamil,” said Alexandre de Juniac, Iata DG and CEO.

“I look forward to getting started at Iata. Like all regions, AME will need a strong air transport industry to kick-start the economic recovery from COVID-19. The priority to revive aviation is clear and Iata is at the centre of this effort. There is no time to waste,” said Al-Awadhi.

Caunhye has more than 30 years’ experience in the airline industry. He will be based in Johannesburg and will lead the commercial teams in South Africa, Angola, Botswana, Madagascar, Malawi, Mauritius, Mozambique, Namibia, Zambia, and Zimbabwe.

Parambil, based in Johannesburg, will oversee both passenger and cargo operations.  Airport, sales and customer service for Emirates’ commercial operations in Southern Africa will fall under him.

Prior to the appointment he served in a number of commercial and managerial roles within the Emirates Group, based in Dubai and across different points on the Emirates network, most recently as Regional Manager West Africa, based in Nigeria. He holds an economics degree and has also completed extensive training programmes across finance, marketing, leadership and general management in aviation.