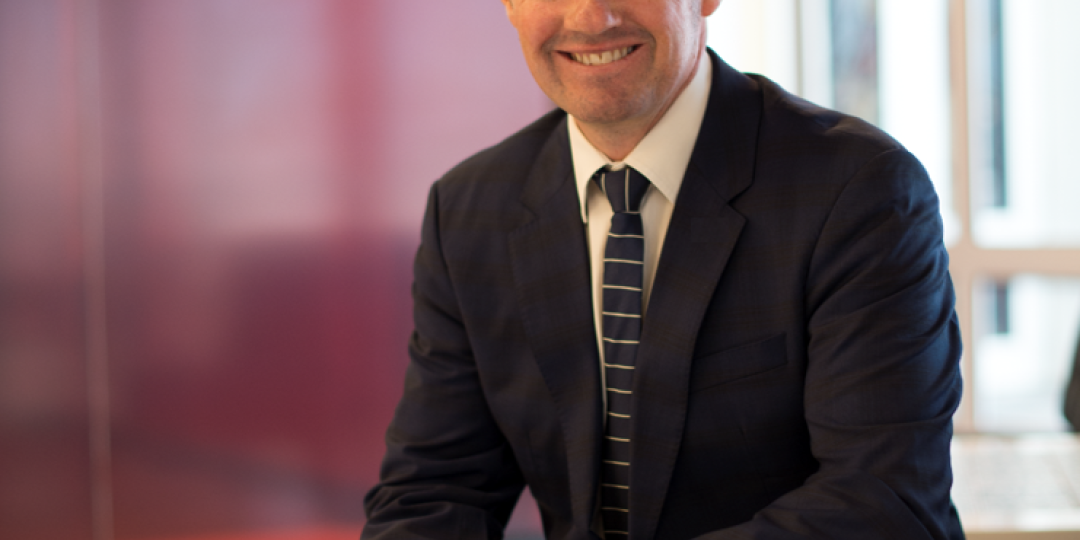 Andrew McLachlan has been appointed Hilton’s new MD of Development, Sub-Saharan Africa. He will be based in Hilton’s Development office in Cape Town, leading a team of developers working across the region.

McLachlan joins the company with over 30 years’ experience in the African hospitality market in operations and development roles and will oversee its ambitious growth plans in the region.

He began his career as an F&B trainee in 1990 and took on his first general manager position in Johannesburg seven years later.

He held a number of senior corporate roles in major hotel chains in South Africa before focusing on development, where he has subsequently worked on projects in markets across 32 countries in Africa.

Ellway has worked in general management for several boutique lodges, including the River Club in Livingstone and Elephant Camp at Victoria Falls.

Smith joined Flight Centre 16 years ago, working her way up the ranks into roles that have given her experience in both operations and technology.

She worked both in retail travel and corporate travel before taking on the role of GM Technology for the Group.