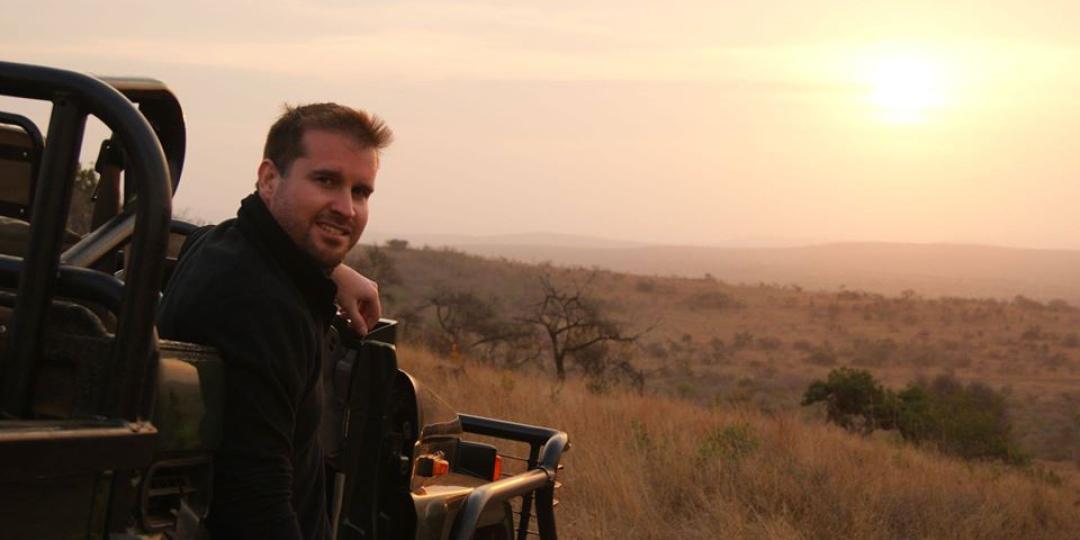 In 2015, he joined Ker & Downey Africa DMC to run the South American operations of the business, before moving to the North American market in 2018.

Namibia Wildlife Resorts’ (NWR) Board of Directors has appointed Dr Matthias Mpareke Ngwangwama as Managing Director for a tenure of five years. He has been acting MD since April 2019.

Ngwangwama has spent the last seven years in two critical and strategic positions in NWR. He was the longest-serving Chief Financial Officer before taking over as the Chief Officer: Strategy and Projects within the organisation two years ago.

Previously, Ngwangwama was employed, at both managerial and non-managerial levels, in several Namibian organisations, including Namibia Post and National Youth Service for many years.

New Executive Director at Beyond Limits

Hussein Jiwani has been appointed Beyond Limits’ Executive Director for Africa and Middle East. He has a BSc in Business Administration and Management from the University of Cape Town.

Beyond Limits is a network of global organisers that provides end-to-end services for the travel, MICE and FIT industry in more than 40 destinations, with a pool of DMC members.