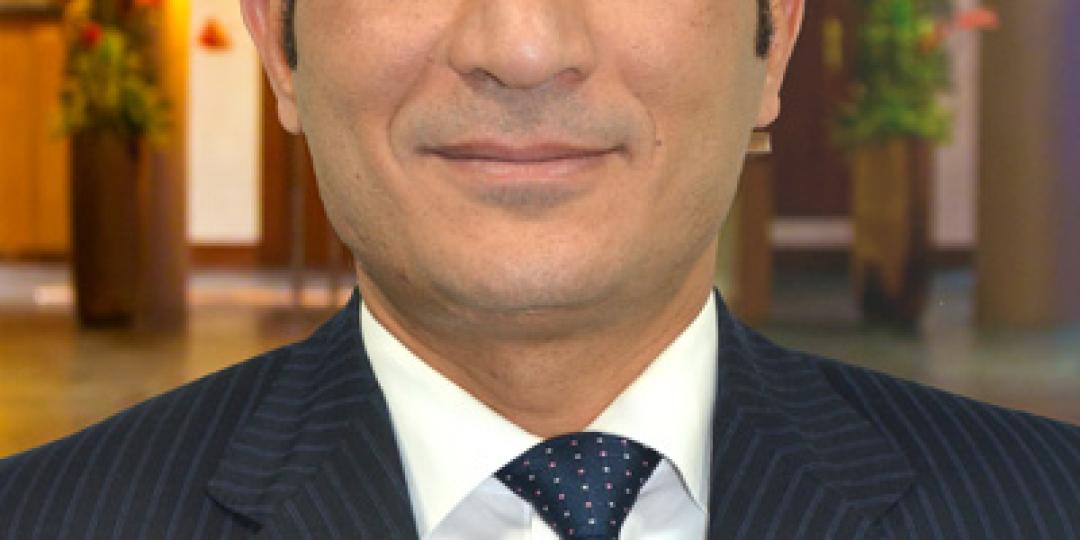 He was appointed the GM of Taj Cape Town in 2018 and in 2019 Wernich and his team expanded and redesigned the Taj Cape Town’s iconic restaurant, Bombay Brasserie.

Anisah Abrahams has been appointed the new Meeting and Events Co-ordinator of Park Inn by Radisson, Newlands.

Abrahams previously worked at Protea Hotel by Marriott, the Andaz Capital Gate in the United Arab Emirates, and at 15 on Orange Autograph Collection Hotels.

She controls each event at the hotel from conception to clean-up by liaising with clients, scouting, and booking.

Gous was previously CEO of Distell Vineyards and Estates and is currently a non-executive Chairperson at Wines of South Africa (Wosa).

She graduated with three international qualifications and diplomas in food preparation and cooking, patisserie as well as an advanced diploma in culinary arts. Stone was previously Executive Sous Chef at Sibaya Casino.