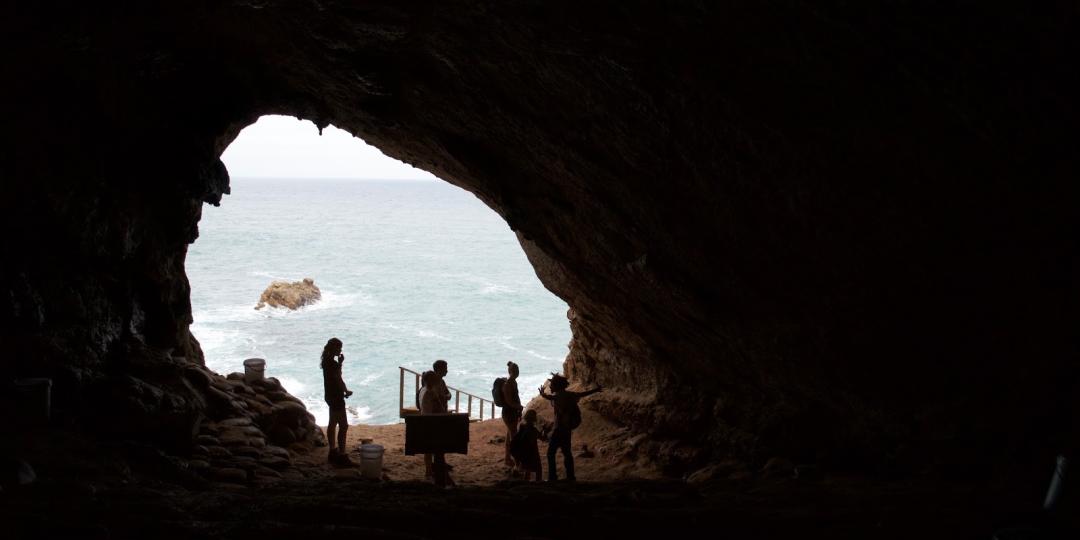 I would like to introduce readers to the emerging ‘Paleo Route’ on the southern Cape coast. Here I look at the Pinnacle Point series of caves, on the edge of Mossel Bay and the surrounding area.

For tourist purposes, Cave 13b is the focal point of the Pinnacle Point cave system, the given name suggesting the number of caves that have been and are being excavated along this stretch of rocky coastline. Guests are usually met by guide Christopher Jantjies in the restaurant at the golf course clubhouse, before descending the roughly 100 wooden steps to rocky coastline, and along a wooden boardwalk into the cave itself.

Jantjies is from one of Mossel Bay’s local townships, an example of the job creation and career opportunities created by such ventures. He explains for tourists the significance of the dig at 13b, the first evidence of the behaviours that defined us as the anatomically modern humans we are today.

Ochre used as facial adornment, shells as jewellery and sharp tools carved from rocks are parts of the story told by Jantjies. Much of that story comes from the work done by Professor Curtis Marean of the University of Arizona, who has been excavating caves in the area for more than a decade in his search for evidence of where anatomically modern man first engaged in the behaviours that distinguish us as the humans we are today.

Marean is an Honorary Professor at the African Centre for Coastal Palaeoscience (ACCP) at Nelson Mandela University, which is involved with a number of digs along the southern Cape coast. His junior associate and recent PhD, Dr Jan De Vynck, is an ecologist specialising in palaeo-ecology. De Vynck explains what distinguishes this stretch of coastline as unique on the world ‘Paleo’ map.

“Prof Marean says the dawn of civilisation was here on the southern Cape coast, with the population probably numbering a few hundred people, not thousands.

“He says the ice age was so comprehensive that most of life was wiped out by ice and sub-zero temps, except for a few survivors in the African Great Lakes areas. He believes these survivors trekked south to this coastline, because it was less frozen, more temperate.”

One of the expected attractions on this Paleo Route will be ‘paleo-tracking’. Guides will be trained to identify preserved fossil trackways, “like the giraffe tracks we found”. “They can only live in a savanna landscape. These tracks were dated to the second last ice age, telling us that the Palaeo-Agulhas Plain (which extends 100km out to sea today) was a savanna landscape,” says De Vynck. 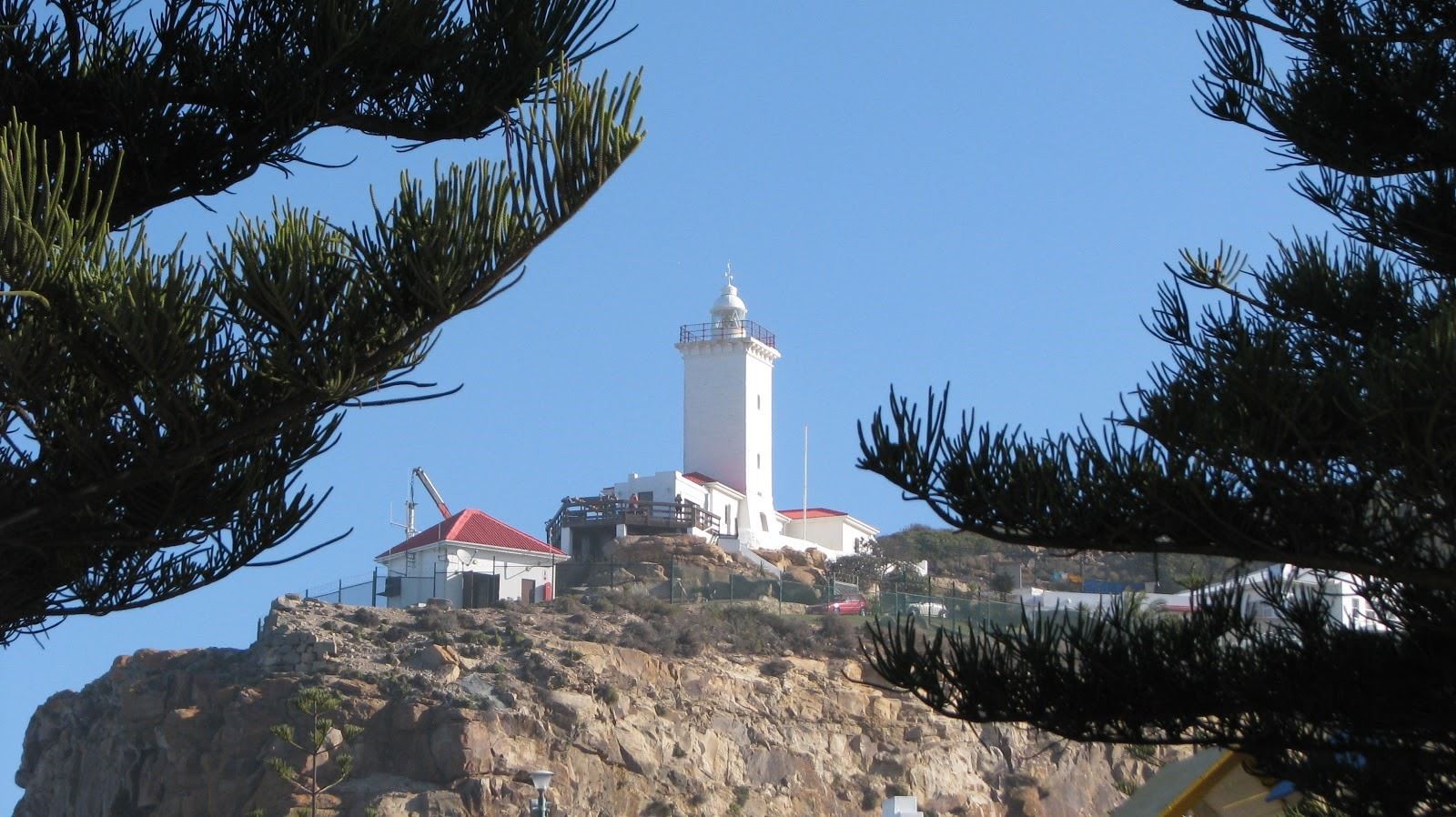 Starting with the significant history in town, such as the museum marking Bartholomeu Diaz’s arrival, and the Victorian terraced houses, tourists can also experience a boat trip to Seal Island, shark-cage diving, whale-watching, destination golf courses and great beaches. Newer attractions are growing in number. It appears as if the long-mooted Point Development Centre, which will house the Cape St Blaize interpretive ‘origins’ centre, is about to become a reality.

Outside town is the Mossel Bay end of the growing Eden Valley wine route. And for those tick-box tourists, the ‘Big Five’ wildlife species can be seen in half a day at game farms such as Gondwana, Buffelsdrift, Botlierskop and Garden Route Game lodge.