Opinion piece: 50% of US travel market is being left off the radar

Opinion piece: 50% of US travel market is being left off the radar 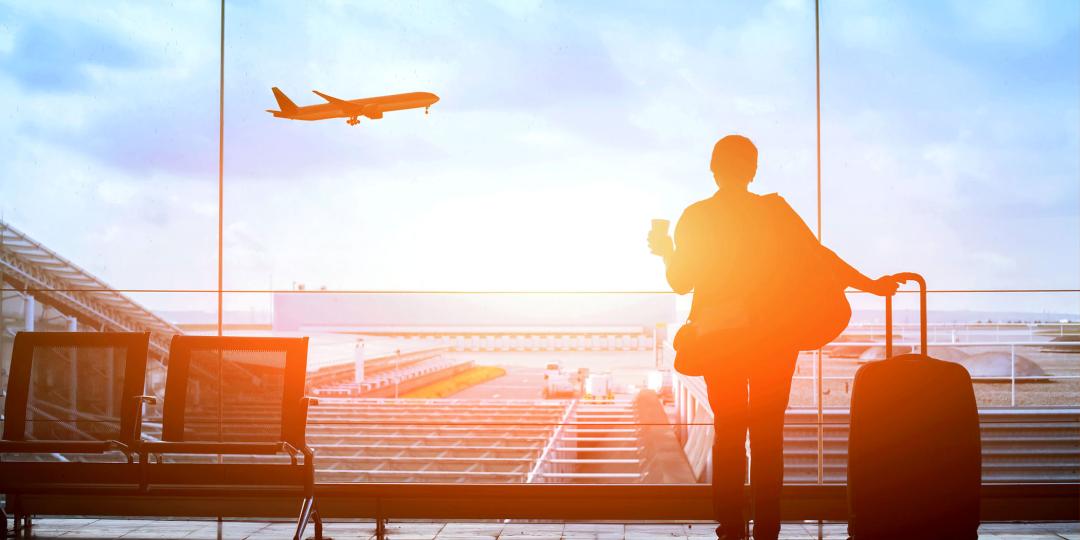 The popularity of travelling alone has grown and will continue to grow.
Comments | 0

‘Single Supplement’ – these two words are leaving over 50% of the US, as well as many other overseas travel markets, off the radar and in the trash bin.

The US population is split almost evenly between women and men, up and down the entire demographic pyramid, however most in the travel and tourism industry do not realise that 50.2% of the US population is single, living by themselves, moving around by themselves, and many times reluctantly paying for the privilege of travelling solo; and importantly it includes both women and men, not just single young women, as so many picture and assume. Looking at it from the Africa tourism side, with our view from southern California, that is a big chunk of business that only very few are taking advantage of, or better said: “are talking to and inviting to Africa”.

Some segments of the industry started to realise it and have started to take those two words (single supplement) off their marketing lingo. On the leisure side, the cruise industry has taken note, most of the new refurbishments of their ships now make provisions for single person cabins and to accommodate solo sailors, an increasing number of cruise lines are offering products such as studio cabins and waived single supplements.

On the hotel side, primarily having been overwhelmed by business travellers who do not wish to share a room – hotels sell their ‘rooms’ as ‘rooms’ not as guests. Interestingly, airlines can’t do that, since they sell per ‘seat’. But conversely, they could consider discounts for buying two or three seats (what an idea! Offer: family or double or triple companion rates!).

On the front-line of US outbound tourism sellers, where the money changes hands, the United States Tour Operators Association (USTOA), reports that roughly half of its tour operator members reported growth in solo travellers last year.

The solo travel market is not just those who live by themselves, it includes married people who choose to travel solo, for whatever reasons. An additional solo market segment being overlooked are single parents.  According to the US Census Bureau, single parents now represent one in three US families where a child lives with one parent.

On the global level, the 2018 study of global travellers by Booking.com found that two fifths (40%) of global Baby Boomers had taken a solo trip in the last year, and a further fifth (21%) planned to take one in the future.

I have touched on the size of the solo market and by comparison to other ‘doers’ submit what Africa should consider; i.e. new thoughts and possible reconfiguration to accommodate singles, pricing products, i.e. safaris, tours, on a single per person basis, with discounts for two or three, but most importantly to rethink the ‘Single Supplement’ mindset.

The popularity of travelling alone has grown and will continue to grow – so let’s get with it and accommodate, talk directly to and invite the solos to Africa.