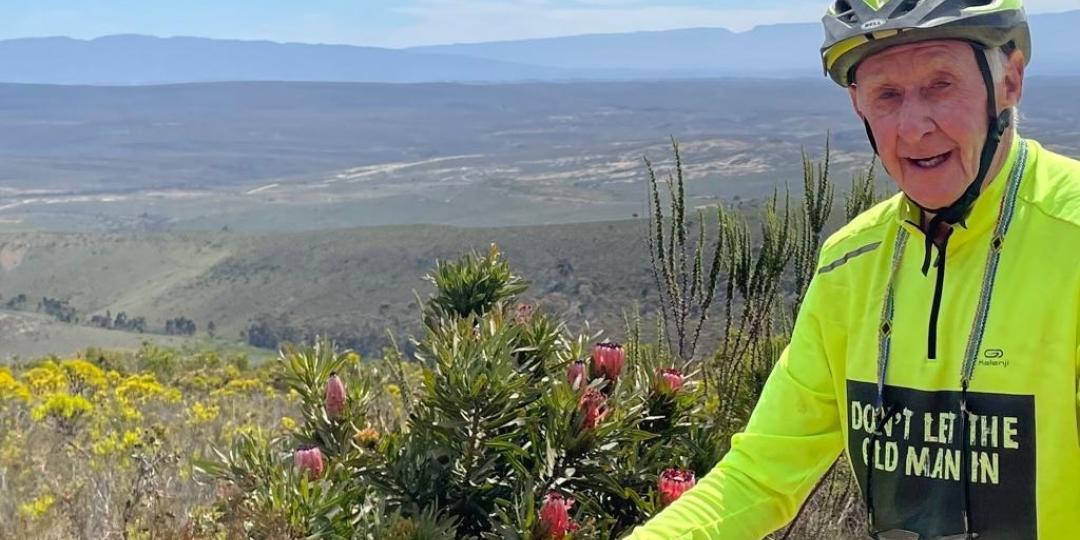 Two weeks ago, when 79-year-old Hugh Butler got back on a bicycle for the first time since the 1950s, he was filled with trepidation as the start of the bike tour was only hours away.

This time it was on an e-Bike. Four days later he cycled up the 1 500m Swartberg Pass. Hugh was exhilarated; he had not even had to rest in the support vehicle.

The group made a short amateur video of how the non-cyclists led by octogenarian tour guide and author, Robin Binckes, rediscovered their youth in the passes of the Klein Karoo.

The video shows magnificent vistas and camaraderie that follows from a gentle activity in some of the most scenic mountains South Africa has to offer. In the video, Robin concludes that it was probably the best eight days of his life.

The fresh idea for the over 40s coming to South Africa is to put them on an e-Bike tour, even if they have never ridden an e-Bike.

There are now trade-orientated tours with STO rates where tourists can cycle with wild game 30 minutes from Sandton City. In the Cape there is a three-day e-Biking package to Cape Point, Table Mountain National Park and the Winelands.

E-Biking Africa provided input, support and the bikes for the Karoo experience. Most of the participants were aged 70 to 80. Only one had recently bought an e-Bike. For comparison, a 62-year-old regular cyclist rode an ordinary bike.

Beth van der Walt, sales manager of e-Biking Africa, which operates these tours, said the video showed the momentous achievement older people felt when assisted to go e-Biking. “The key is the introduction, genteel pace, support when they don’t want to ride, and riding on quiet gravel roads.”

Watch their video HERE – it is inspiring. 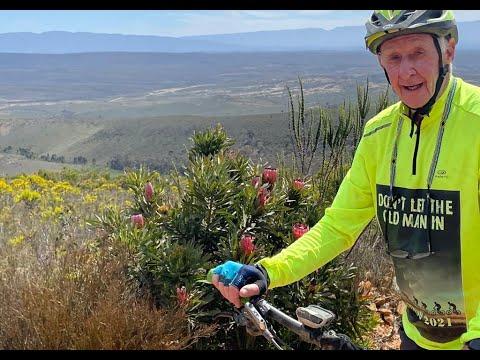