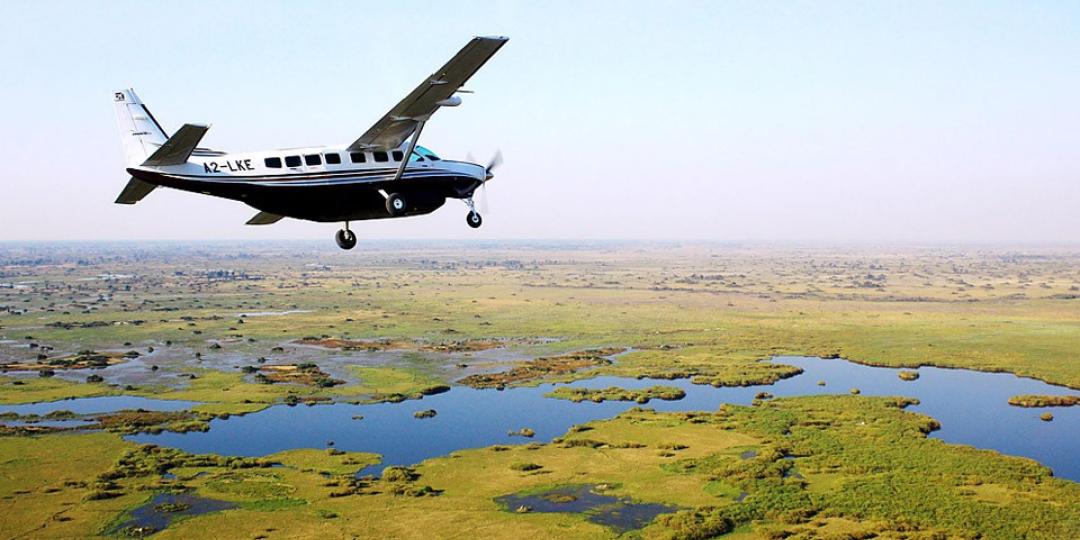 Botswana’s government has confirmed that private charter flights will be allowed into the country from November 1, but operators say more progress is needed.

In an official announcement earlier this week, the Ministry of Environment, Natural Resources Conservation and Tourism announced that private charter flights would be allowed to land at Maun and Kasane International Airports.

While government finalises the required legislative framework, including protocols for health and safety compliance, Botswana-based operators have welcomed the news as the first green shoots of hope for the country reopening its borders.

CEO of Great Plains, Dereck Joubert, said: “We can confirm that Botswana is opening in November and a few operators, including ourselves, have been working alongside the Hospitality and Tourism Association of Botswana on health and safety protocols.

“None of this is easy for anyone and it may not be plain sailing in the beginning but this is the first sign of hope for tourism reopening and we are fully supportive.”

However, Botswana cannot rely on private charters alone, according to many other operators who, while grateful to see positive action, would like to see further reopening of the borders.

“It’s a step in the right direction, but much more needs to be done in terms of opening the borders. Private charters give you a very limited number of people who can access the country,” said CEO and Founder of African Bush Camps, Beks Ndlovu.

Owner of Liquid Giraffe travel services, Glen Stephen, said the majority of travellers would not consider private charters into Botswana, adding that they weren’t affordable.