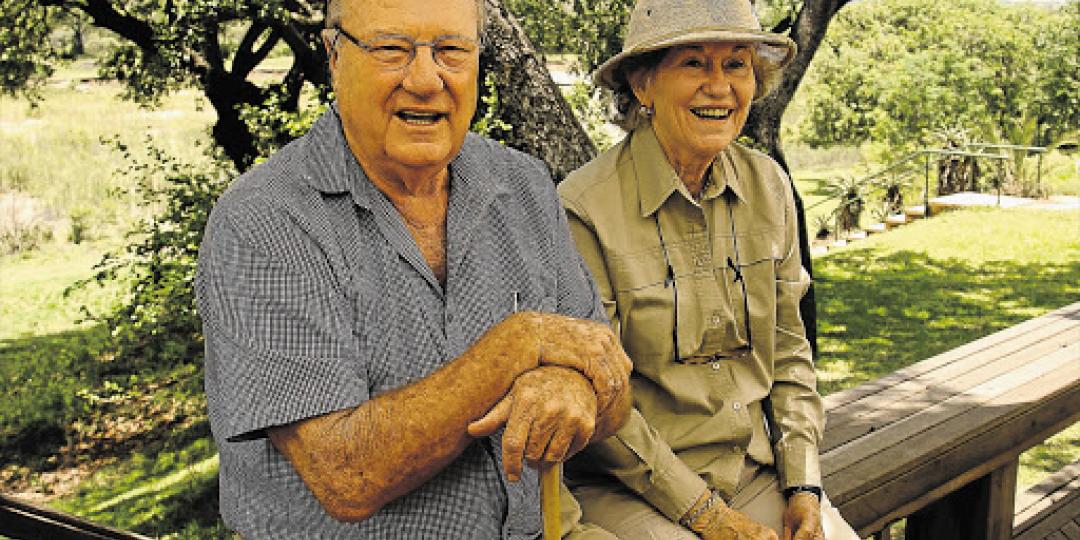 Michael Rattray pictured with his wife, Norma, at MalaMala a few years ago.
Comments | 0

He founded MalaMala Game Reserve in the early 1960s and owned and managed the internationally acclaimed game reserve for over 50 years before retiring in 2016. Mike pioneered the concept of the photographic safari in South Africa and, together with his wife Norma, built MalaMala into one of the most recognised and respected eco-tourism brands in Africa.

Mike was a farmer and breeder at heart and his true passion lay in preserving and protecting the environmental integrity of his beloved MalaMala. The pristine beauty of the property today is a fitting tribute to Mike’s life-long dedication to safeguarding his ‘special piece of Africa’.

“Satisfying a nation does not mean destroying the pristine nature of the various eco-systems, but rather ensuring that their renewable attributes continue renewing themselves for the benefit of posterity and of economic wellbeing.” Michael Rattray, July 1993

One of Mike’s most significant achievements was his negotiation with South African National Parks, which resulted in the removal in 1993 of the fence between the Kruger National Park and the private game reserves to the west. This is a key reason for the exceptional game viewing on MalaMala, and Mike deserves enormous credit for this strategic initiative.

“It is significant that, as we enter into a new era where the fences that have existed between us South Africans are currently being lifted, the fence which separated wildlife from wildlife is also being lifted.”  Michael Rattray, Fence dropping ceremony – July 7, 1993

Mike had the foresight to recognise the importance of the land restitution process in South Africa and he facilitated the transfer of ownership of MalaMala Game Reserve to the N’wandlamhari CPA in one of the largest land claims in South African history. Today, MalaMala operates in a successful partnership with the local community and serves as a blueprint for land restitution in the country.

Beyond MalaMala and eco-tourism, Mike’s passions were horseracing and polo. His Lammerskraal Stud was consistently rated as one of the leading breeders in the country and Mike owned many Grade 1 race winners, including Yard Arm and Celtic Grove. He was also a Springbok polo player and spent many years as President of the South African Polo Association. In his final years he was Honorary Life President of SA Polo.

In summary, Mike was an icon in the tourism sector and has left an indelible mark on our industry. Our thoughts are with his wife Norma, and his family and friends as we bid farewell to a legend.