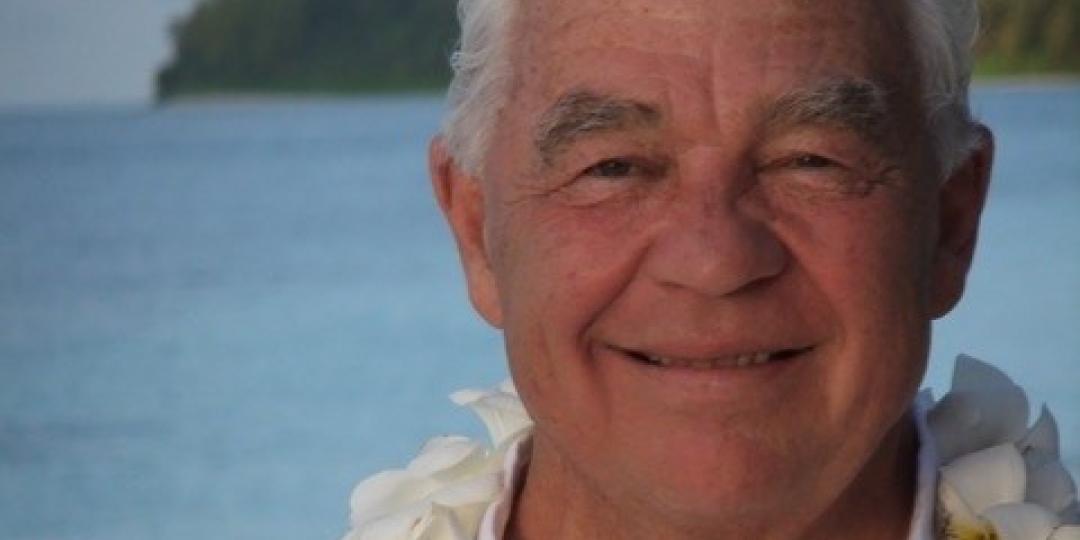 The travel industry has been saddened to hear of the death of Russell Stevens, founder of Three Cities Hotel Management Company and well known for his leadership within the South African hotel and property development space.

Stevens’ early career began with Barlow Rand, working as personal assistant to Punch Barlow, the Founder and Chairman. Later, Michael Noyce, then Director of Barlow, asked Stevens to join the board of The Royal Hotel, where Stevens would be the guiding force behind the expansion and refurbishment of Durban’s most famous city hotel, beginning in 1973.

He then stayed on as a Managing Director of The Royal board from the late 1970s to 2010.  Alongside hosting dignitaries and royalty, The Royal Hotel became an important meeting place for groups and people opposed to apartheid across the business and political spectrum.

Stevens pioneered the creation of the Three Cities Hotel Management Company, directed the evolution of a hotel training school within the Carlton Hotel in Johannesburg, and then launched a training entity within Three Cities Management.

He was the driving force in the development and opening of the Suncoast Casino in Durban, and Three Cities was appointed to operate and manage uShaka Marine World, which won numerous international awards under Stevens’ tenure.

Later in his career he was invited to join the board of the Tongaat Group and became its youngest director, remaining on the board for several decades.  He was an excellent pilot and had a tremendous passion for training and riding horses.

His early and enduring friendship with Nicky Behr drew him to Plettenberg Bay where he spent endless holidays at Kurland in the Crags. This was the beginning of a lifelong love of Plettenberg Bay, where he eventually retired and resumed his first love of farming.

Right until the end, Stevens developed hotel and property projects, from 150 flat-pack villas in Mozambique to new-style retirement offerings, influenced by his vast experience in the top-end luxury hotel industry.

He will be remembered by his associates and friends as a fierce maverick, mentoring many throughout his career.  Beloved husband, father and grandfather, Stevens leaves behind his wife Linda, their son Luke, his daughters Clare and Sarah, his sons Matthew and Gregory, and 11 grandchildren.  Details of his memorial service will be issued within the next weeks.