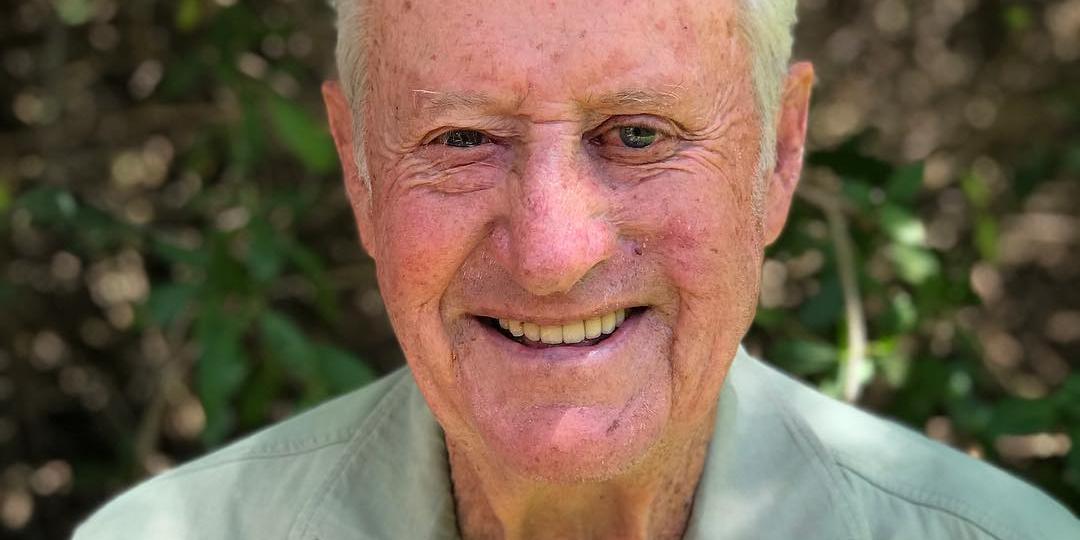 The following is a tribute to Church by Marc Goss, CEO of Mara Elephant Project.

“Up until his death, Colin was the chairman of MEP and a founding member of the organisation. He was a pillar, mentor and gentleman who did so much for so many.

Colin’s passion for wildlife conservation came to the fore in the Aberdare National Park when he led the Rhino Ark with the enormous task of fencing and protecting the Water Tower and the endangered species living there. Colin brought new skills to the conservation space from his business career in public relations. Colin’s contributions to conservation, the environment and the community in Kenya, was recognised when Her Majesty the Queen honoured him with the Most Excellent Order of the British Empire in 2017.

When the Kenya Wildlife Service (KWS) – responsible for all wildlife and national parks in Kenya – asked Colin to be its chairman, he accepted and implemented new and innovative programmes by developing inter-agency partnerships and developing communication and marketing strategies, bringing wildlife conservation into the national limelight.

Colin’s leadership at MEP championed the next generation of conservationists, the rangers who work on the front line. Colin guided our board, mentored management staff, and pride glowed on the faces of MEP rangers when he would visit and congratulate them for their work. To work with, be mentored by, and learn from Colin’s gentle, decent, and steadfast resolve, has been an honour.

Alongside being a national treasure, Colin was the loving leader of the ‘Kanisa Clan’. From every ranger and staff member at MEP we send our condolences to Nicole, Marcus, Tanya, Julie, Antonia, and his many grandchildren and relatives.”

Colin's son, Marcus Church, added: "One of his greatest achievements was the work he did for conservation and the community in Kenya through the Rhino Ark where he was chairman of the committee for 12 years. His main focus at this time was completing the fencing work of the Aberdare Forest.  His famous quote was: 'Humans and wildlife living in harmony'.

He was a wonderful father, friend and inspiration in our family and to all those that knew him well."