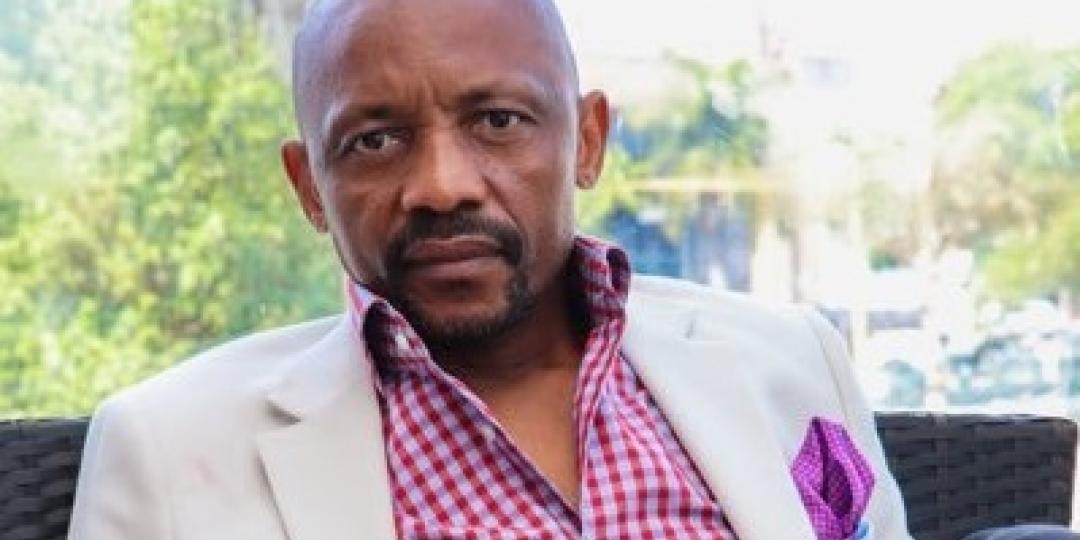 Celebrations about the fact that the massive backlog of the issuance of transport operator permits by the National Public Transport Regulator had been addressed were premature.

And the statement issued yesterday by the Department of Transport (DoT) highlighting that strides had been made was ‘misleading’, according to SATSA – which has long been lobbying for this to be addressed.

Late in June, SATSA held a media conference during which CEO, David Frost, pleaded with President Cyril Ramaphosa to intervene in the transport operator licence “catastrophe” that was “strangling” the recovery of local tourism businesses.

He highlighted the fact that hundreds of tour operators had been forced to work illegally while waiting more than three years to obtain transport operator licences and renewals from the National Public Transport Regulator (NPTR).

An informal survey – conducted by SATSA earlier this year amongst 109 operators, representing 687 vehicles – showed, amongst others, that a total of 74 operators had vehicles that could not be used legally. This translates to 206 vehicles.

At that meeting, SATSA said there was an acknowledgement of the problem from both sides and, the common cause having been defined, the meeting swiftly progressed into finding solutions, with Minister Mbalula setting an expeditious timeframe to get the issue resolved quickly.

To that end, there was an agreement that a technical team from SATSA, headed by Vegter would sit with DoT Deputy Director General Mathabatha Mokonyama and find solutions. Further, during the meeting, it was agreed that a joint statement would be issued once progress was made in resolving this matter.

Explained Pilane: “The first thing on the table, which is non-negotiable, is an immediate moratorium to stop the ongoing impounding of our vehicles while we are clearing the issues.”

Pilane said as a surprise to SATSA that the DoT had released a statement last night that it had cleared the operating licence backlog for tour operators in the tourism sector.

“The statement is misleading as the backlog has not been cleared. It is also premature since this is a joint process involving both SATSA and the DoT and the technical team to drive the solutions it has yet to meet.

“We hope our session this week will result in clear deliverables and solutions, with a concrete timeline as we need our vehicles on the road as soon as yesterday,” Pilane concluded.

The DoT statement assured tour operators that it was “racing against time” to process all operating licences.

A DoT spokesperson said, as part of addressing the backlog in renewal applications, now drastically reduced, the Department had achieved progress in administrative processes that included among others:

• Increased capacity of the NPTR Support staff with an additional complement of personnel, adding 17 positions to the establishment of the NPTR support staff to urgently deal with public transport issues relating to the issuing of operating licences for the transportation of tourists and interprovincial services. Further recruitment is under way with some processes at an advanced stage.

• Redesigning and implementing the National Land Transport Information System to enable online applications and electronically communicate the real-time status and progress of applications with applicants.

The DoT further announced that, with effect from the beginning of July, the Regulator had been printing licences and contacting operators to submit correctly completed and outstanding documentation to enable the smooth flow of application processing.

“To date, 227 renewals have been processed,” reads the statement.