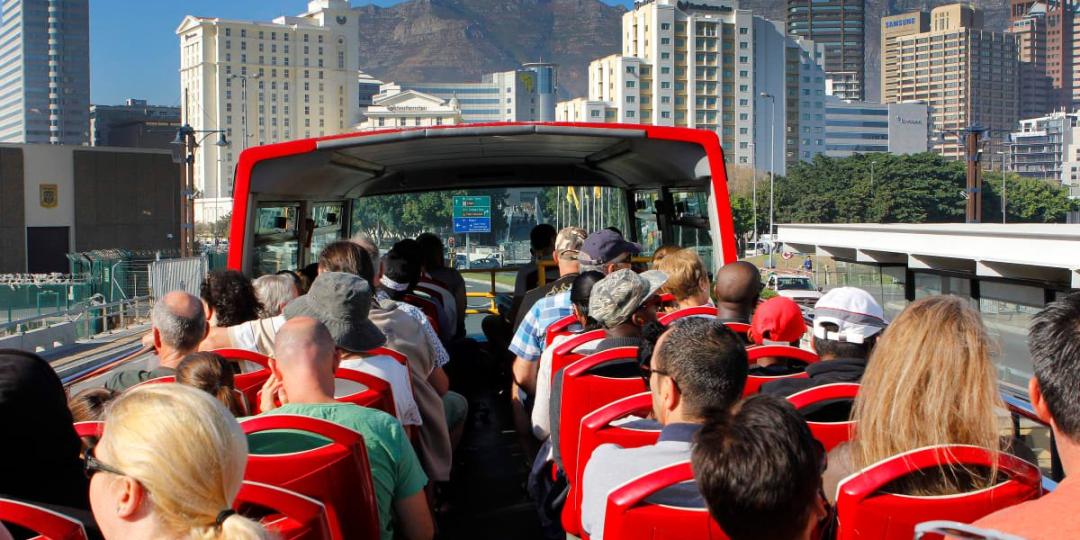 Tourism bodies such as SATSA and the Tourism Business Council of South Africa (TBCSA) have remained focused on the issue of the National Public Transport Regulator (NPTR) and the massive backlogs with the issuing of operating licences.

Tourism Update reported last month that the issue had been prioritised by the Minister of Tourism, Mmamoloko Kubayi-Ngubane, who is working “very closely” on it with Minister of Transport, Fikile Mbalula.

Addressing this issue has been acknowledged as a high priority by government and is included in the recently released Tourism Sector Recovery Plan.

However, when asked if there were specific deadlines by which the NPTR issue would be resolved, Kubayi-Ngubane only said “very soon”.

CEO of the TBCSA, Tshifhiwa Tshivhengwa, reiterated that the Minister was working hard on the issue and underlined the importance of closer collaboration and co-operation between the respective government departments.

SATSA COO, Hannelie du Toit, said in a letter to members: “It has now been a five-year battle with no reprieve and no improvement in the backlog or output of the NPTR, regardless of many lobbying efforts all the way up from the Director Generals and Ministers of Tourism and Transport to the President’s office.”

She noted that SATSA had obtained legal opinion in 2019 but decided to give an opportunity to the newly appointed Ministers of Tourism and Transport to rectify the challenges experienced.

“Unfortunately, with little movement, it has now become urgent to push forward with the only option left to the private sector, being a legal case of delay against the NPTR.

“The outcome of which we hope would be that the court rules that NPTR needs to conduct the work that they were formed to do within the timeframes as set out by their own regulation,” said Du Toit.

She pointed out that the legal firm was willing to assist at a much discounted rate. “Unfortunately, we have not been able to source funding for such action and will have to look at crowdfunding i.e. all operators with outstanding operating licences to pay a set amount per vehicle.

“Before we enter this last resort, we need to have a full understanding of the size of the problem and operators who would be willing to join the legal case. This would be for both SATSA and non-SATSA wheels operators – all at the same fee,” she said.

SATSA has also received numerous queries regarding which transport operators are still active.

“We would like to assist DMCs and tour operators by linking them to available fleets (both SATSA and non-SATSA members). To do this we need to ascertain what the fleet capacity is.”

To this end, SATSA launched a survey. Click HERE to participate in the survey.