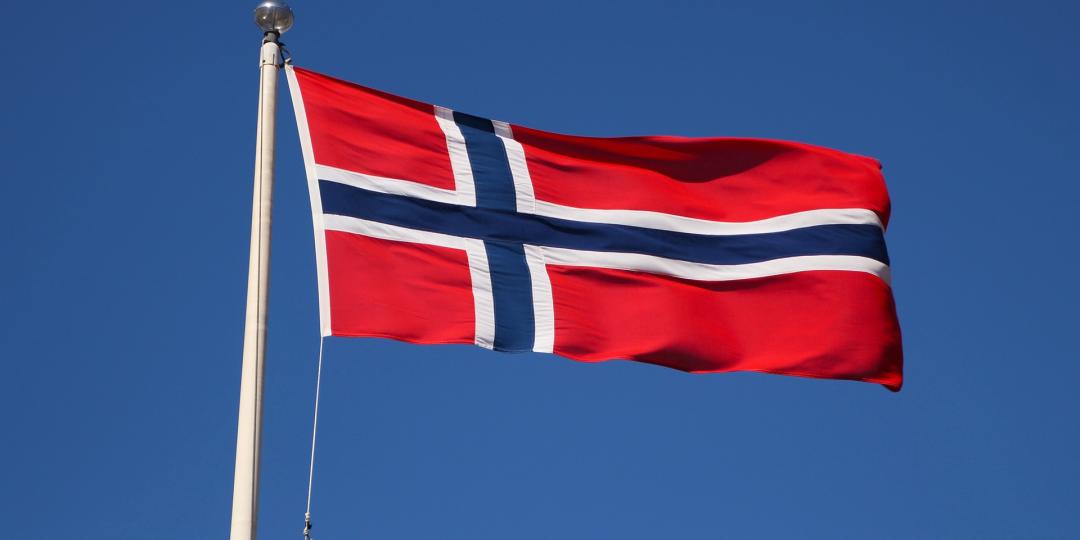 Norway has rescinded its travel ban on eight Southern African countries, originally imposed in response to the spread of the Omicron variant of COVID-19. The Norwegian government has also put an end to mandatory quarantine for travellers on arrival.

“Omicron is now established in many countries, including Norway,” says the Minister of Health and Care Services, Ingvild Kjerkol. “This is why the special measures are being removed. We are also keeping the strict general entry restrictions that apply to arrival in Norway.”

The restrictions comprise completing an entry registration declaration, testing for COVID-19 on arrival in Norway, and showing proof either of full vaccination or recovery from the virus.

Those who are not fully vaccinated must show documentation of a negative test result taken before arrival.

The obstacle of expensive pre-departure testing being removed for travel to Norway should further incentivise travel between South Africa and Scandinavian regions, with Denmark also recently easing restrictions on the same eight African countries as well as Angola and Zambia.

Previously, arrivals to Denmark from these countries had to present a negative PCR test result from within 48 hours prior to departure followed by a mandatory ten-day quarantine.

“Scandinavians, like most of the world, are more than ready to travel. I am talking with agents in Scandinavia every day, and the requests are starting to come in again,” says Rune Engstrøm, Director of Destination Africa, an outbound operator in Norway.

He adds that, while Thailand is another favourite long-haul option for holidaying Scandinavians due to its affordability and status as an exotic destination, the country is far less accessible now due to heavy quarantine restrictions.

This means that opting for summer holidays in Southern and East Africa is far more accessible, making these destinations a more attractive option to Scandinavians right now.

Engstrøm remains optimistic about growth in travel numbers following the changing of entry regulations to Norway, but expects this to show only from September onwards when demand picks up for warmer summer holidays. Travels will also likely be to single destinations within Southern and East Africa, rather than itineraries spanning more than one country.

“In normal times, a combination of travelling to the Kruger and southern Mozambique, for example, would be a good option for travellers even before September, but it is too complicated to combine countries into a single trip now due to various changing travel restrictions,” he adds.

Golf tourism – where to from here?  -  John Cokayne
How tourism SMEs can increase market share and profitability  -  Tshepo Matlou
Risk, response, and the power of preparation  -  Andre du Toit
Crossing the finish line – how to combat year-end blues  -  Kevin Burley
How the pandemic accelerated digital transformation in the airline industry  -  Anand Yedery
END_OF_DOCUMENT_TOKEN_TO_BE_REPLACED