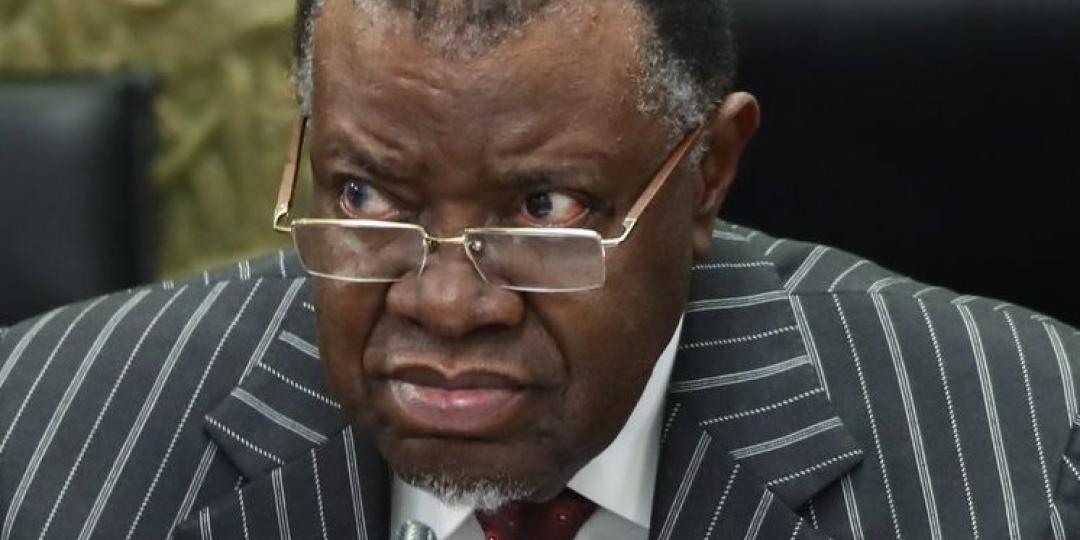 The Namibian government is working through diplomatic channels to engage the relevant authorities in Britain, the UAE, the European Union and its member states and other relevant countries to ensure that the “unjustified” travel restrictions are reversed.

Minister of Environment, Forestry and Tourism, Pohamba Shifeta, said in a statement: "The travel ban and restrictions imposed on the countries from the SADC region lack scientific basis and are unacceptable, discriminatory and in contradiction of guidance from the World Health Organization.

“As we enter the festive season, this is a particularly crushing blow to our tourism industry and for the many lives and livelihoods that depend on it."

Namibian President, Hage Geingob, added that the southern African country’s scientists were hard at work and were yet to detect any Omicron variant in Namibia.

“Yet we have been blanketed by the same unnecessary collateral punishment. I condemn this misguided and most unfortunate ban and call for progressive and inclusive leadership from our peer countries,” he said in a tweet.

He reiterated a call on the developed world to “consciously meditate on the wisdom of unilateral decisions that result in targeted, ambiguous regional travel bans, not based on scientific rigour and evidence. These bans have many undesired impacts, including stalling economic recovery.”

Geingob lauded the “excellent work” carried out by South African scientists and health professionals by identifying the Omicron variant, singled out by WHO as a SARS-Cov-2 variant of concern.

“In carrying out their work transparently and ethically, they have unwittingly drawn condemnation for their country and Southern Africa – now subjected to an unacceptable travel ban. Yet, Africans should be proud of what we can achieve when we pull in the same direction,” he said.