‘No KQ-SAA merger on the cards’

‘No KQ-SAA merger on the cards’ 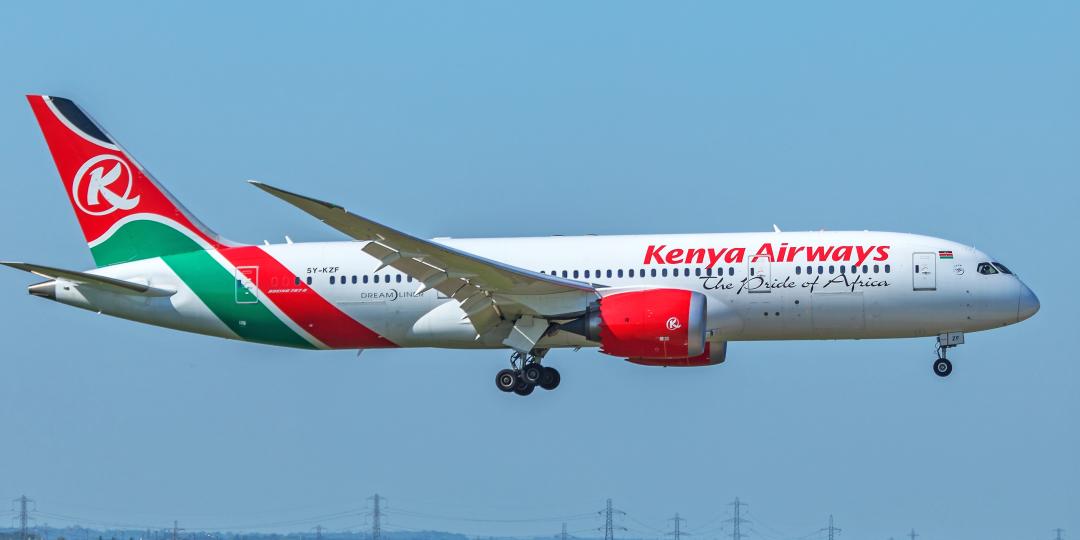 There are no plans to merge SAA and Kenya Airways.

SAA spokesperson, Vimla Maistry, was quoted by News24 on Monday (January 3) confirming as “untrue”, media reports out of Kenya this week that quoted President Uhuru Kenyatta highlighting a prospective merger.

Tourism Update reported in November last year that the two airlines had signed a Strategic Partnership Framework which, according to SAA Chairman, John Lamola, would see the two airlines working together to increase passenger traffic, cargo opportunities and general trade by taking advantage of strengths in South Africa, Kenya, and Africa.

The partnership framework was highlighted as a milestone on the road to the co-creation of a Pan African Airline Group by 2023 – which could potentially include other African airlines – and did not mean the airlines would merge.

Meanwhile, the International Monetary Fund reported late last month that the Kenya government had abandoned plans to fully nationalise the partly state-owned airline and was looking at other ways to safeguard money it had loaned the carrier.

According to a Bloomberg news report, the IMF said it would cost an estimated US$1 billion to restructure Kenya Airways Plc and that an injection of the funds by the state would be “unavoidable”.