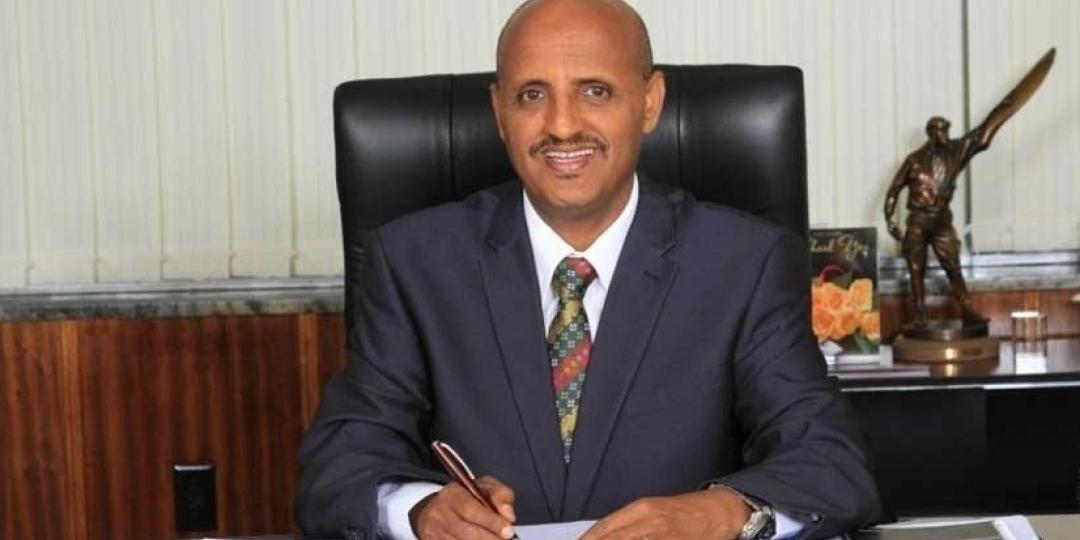 The new version of Zambia Airways has taken to the skies and the airline has ambitions to fly to Johannesburg and to service at least two routes in Zimbabwe.

The new airline forms a building block in Ethiopian’s hub strategy across Africa.

The publication New Business Ethiopia says Ethiopian Airlines has a 45% stake in the joint venture while the balance of the shareholding is held by Zambia’s Industrial Development Corporation. It says US$30 million in capital has been invested towards the establishment of the airline.

Other domestic routes to Mfuwe and Solwezi are to follow, and then, later, the airline wishes to fly to Johannesburg and Harare within the first quarter of 2022.

Tewolde GebreMariam, Group CEO of Ethiopian Airlines, said: “The strategic equity partnership in the launching of Zambia’s national carrier is part of our Vision 2025 multiple-hub strategy in Africa.

“Ethiopian is committed to its growth plan in collaboration with African carriers, and the new Zambia Airways will serve as a strong hub in Central and Southern Africa.” He said it would offer domestic, regional and eventually international air connectivity for passengers and cargo to the major destinations in the Middle East, Europe and Asia, which would enhance the socioeconomic integration and tourism industry in Zambia and the region.

Ethiopian Airlines’ multiple hub strategy in Africa means it currently has a hub in Lomé (Togo) with ASKY Airlines, in Lilongwe (Malawi) with Malawian Airlines, in N’Djamena (Chad) with the carrier Tchadia, and in Maputo (Mozambique) with Ethiopian Mozambique. The Mozambican operation has been dormant since May 2021, due to the pandemic. GebreMariam has voiced the wish to revive Ethiopian Mozambique, but acknowledges that the country has problems “beyond COVID-19”.