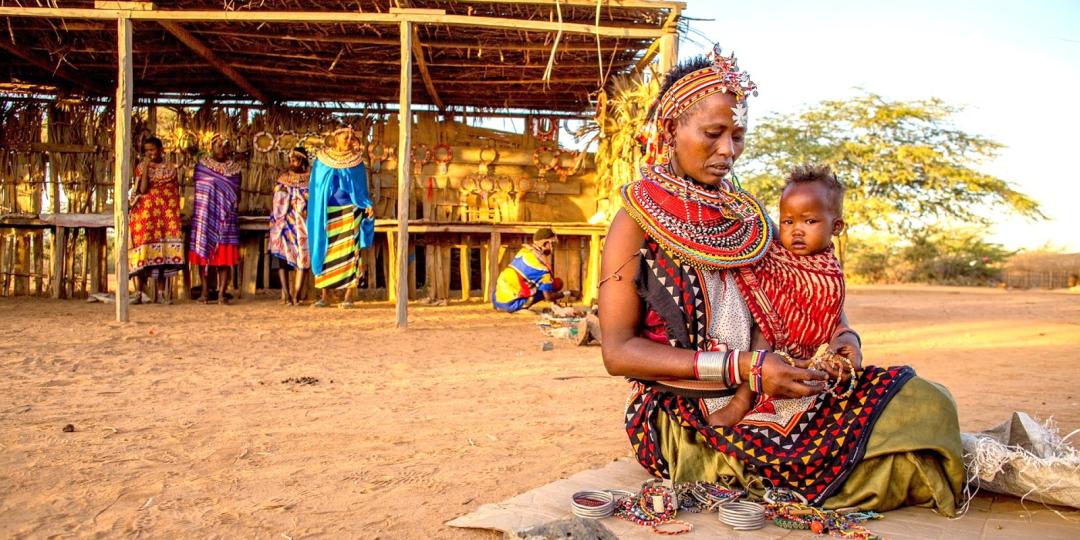 Small-group travel company, Intrepid Travel, has had a “fantastic response” to the launch of its first women-only safari trip in East Africa.

“Heading out on game drives in the Masai Mara and Samburu with female rangers will make this an incredibly special experience,” said Intrepid’s PR manager in London, Chloe Berman.

She said the new Kenya trip was part of a global range of Women’s Expeditions designed to give female travellers insight into the everyday lives of women around the world, hear their stories and get a rare glimpse into their lives.

“Travelling in an all-female group helps foster conversations and creates unique experiences that simply wouldn’t be possible on regular departures,” said Berman, highlighting that cultural norms and stereotypes in Kenya played a huge part in holding women back from achieving equality with men in school, work, leisure and family life.

She told Tourism Update that travellers would hear “fascinating and inspiring” stories of how women had broken free of these stereotypes to pursue their dreams.

“For example, our travellers will have the chance to meet Becky, the first female overland truck driver in East Africa. We’ll also visit Umoja Village; a unique women-only sanctuary founded in 1990 for survivors of genital mutilation, sexual assault, and forced marriages,” Berman pointed out.

She said the trips aimed to break down cultural barriers and build bridges between women from around the world, highlighting that, although women in other countries seemingly lived very different lives, at their core, they all had similar values and needs.

The new 10-day trip – which starts and ends in Nairobi – includes visits to women-only villages, a cooking class with local women and safaris in the Masai Mara, Lake Nakuru and Samburu National Reserve . A highlight of the trip is meeting a local women’s support group striving to improve gender equality.