New wine route for the Cape

New wine route for the Cape 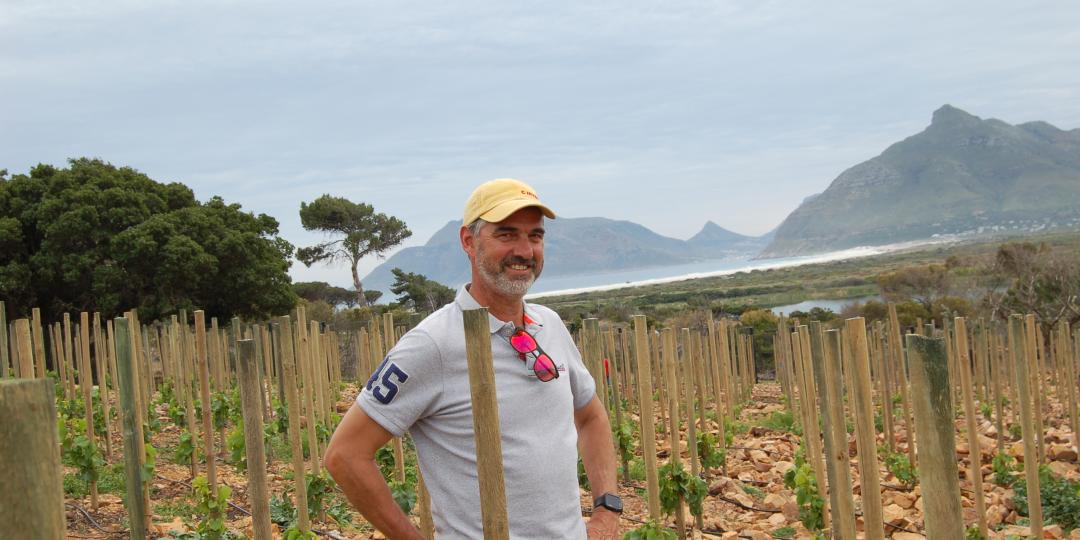 The Cape’s Southern Peninsula will soon welcome wine enthusiasts as the first vines in the country’s newest winery are starting to sprout.

At the historic Cape farmstead, Imhoff Farm, outside Kommetjie on the Cape Point tourism route, a rejuvenation programme is under way, including the planting of 1.5 hectares of vineyards as part of the establishment of a Kommetjie wine route.

Developer, Gerhard van der Horst, MD of Red Cliff Property, owners of Imhoff Farm, says this not only keeps the farm’s agricultural vision alive but allows it to increase its offering and that of the Southern Peninsula to visitors.

The Kommetjie wine route will ultimately form part of the Cape Point Wine District, declared in 1998.

Still considered to be relatively new on the Cape’s wine itinerary, the new route will complement other wine tourist attractions in the southern part of Cape Town, including Steenberg Wine Estate and Groot Constantia.

“Plans are already in place for another 0.5ha to be added in future phases to the current 1.5ha. These vineyards are the first to be planted in Kommetjie,” says Van der Horst. Cultivars such as Chardonnay and Pinot Noir will be produced and the farm hopes to bottle a Methode Cap Classique.

Across the way from Imhoff Farm, plans for Kommetjie Vineyards are also progressing. The estate will produce Sauvignon Blanc, Pinot Noir and Chardonnay as well as a Methode Cap Classique. Pinotage, possibly South Africa’s most iconic cultivar, will also be grown.

“The influence of the cooler breezes off the Atlantic and warmer winds from False Bay, allow grapes to ripen slowly, producing premium quality wines along one of the Cape’s most popular tourist routes, namely Cape Point,” says Van der Horst.

The Cape Point route currently sees more than a million visitors every year.