New rail tourism model on the cards – but is it feasible?

New rail tourism model on the cards – but is it feasible? 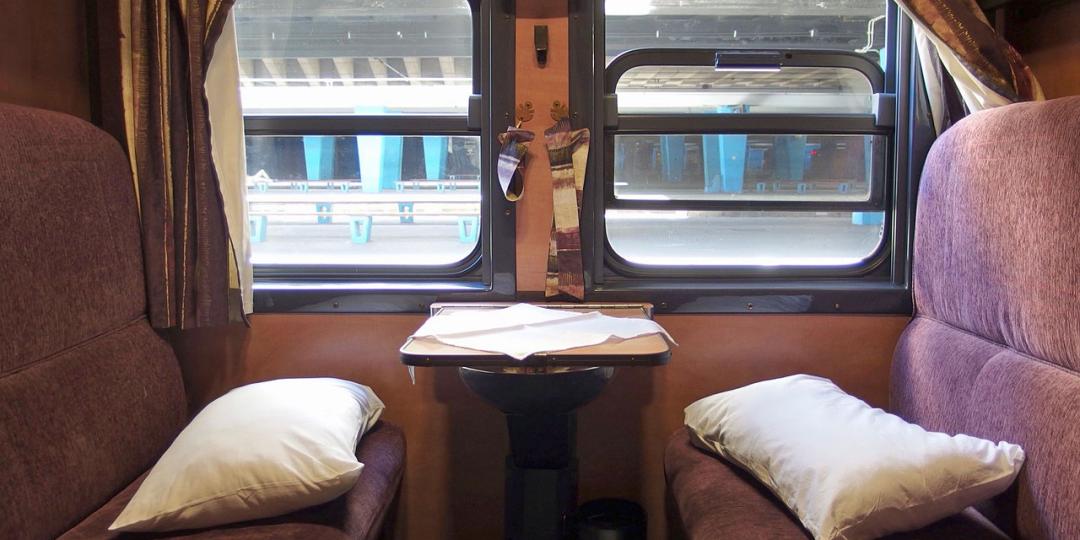 The proposed new rail model would not be a luxury product but would be positioned to be accessible to a wider number of South Africans. It is intended to address potential uses of rail for tourism purposes, both as an alternative to road and air travel in South Africa and as a tourism experience in its own right.

The target market would include both international tourists and local travellers, with a focus on tourist travel, rather than commuter travel, into areas where the current rail system already reaches, or to restore services into areas that might have been discontinued.

The new rail tourism model emphasises the following aspects of its concept:

•           It must embrace slow travel to primary and secondary destinations;

•           It must be cost-effective for solo passengers, families and big groups to travel;

•           Provision of meals and beverage services should be included; and

Development economist firm, Urban-Econ, who is assisting the department in a feasibility study for the project, ran a survey last month in order to gauge industry stakeholders’ response to this concept. While the department of tourism says it is not ready to share the survey results with media, canvassed industry players were willing to share their views on such a project directly with Tourism Update.

Communications Manager for Rovos Rail, Brenda Fitchett, said a massive rail infrastructure overhaul would be needed for the success of any new rail initiative. She said that the combination of rampant cable theft, decaying infrastructure and poor communication signals meant that Rovos Rail had been unable to arrive on schedule on any of their Pretoria to Cape Town trips for two years now.

“Due to constant delays, our rail journeys run anywhere from 12 to 24 hours late. While we try to communicate with passengers about the infrastructure challenges we are facing, clients are not always forgiving of these delays. It is at the point where it is easier to run trains across our borders, and as a result many of our journeys now run outside of the country,” said Fitchett.

She added that the deterioration of the rail network extended both to outlying areas and major routes such as Pretoria - Cape Town and Pretoria - Durban. These infrastructure issues were affecting not only passenger trains, but also commuter and cargo trains and it was essential that these issues were urgently addressed, she said.

Gold Travel Counsellor, Marijke Davel, said that she frequently drove along the railway line connecting Pretoria and Olifantsfontein, and said that it was sad to see regular incidents of cable theft taking place. She said that the infrastructure along the route had deteriorated to the point that it was rare to see a train moving across this section of the line. She added that it was also concerning to hear customer reports that travellers had been required to disembark off the Blue Train in Germiston rather than Pretoria due to delays along the route.

Davel said people would love to travel by rail, but it was clear that infrastructure issues were currently affecting the operations of existing rail tourism products in the market.

“The TBCSA welcomes any initiative that is implemented in order to encourage people to travel within South Africa. Countries with established rail networks are easy for tourists to get around, and they benefit from rail tourism. That said, the rail infrastructure issues in South Africa cannot be ignored, and must be addressed before new rail concept tours can be successfully introduced,” said CEO of TBCSA, Tshifhiwa Tshivhengwa.

Fitchett also mentioned that security was an issue when organising rail journeys, and said that Rovos Rail hired private security companies to meet the trains at each station that they visited to ensure that their guests were kept safe.

In a recent Daily Maverick special report, Passenger Rail Agency of South Africa (Prasa) confirmed that only 16 out of 46 rail corridors in South Africa were fully operational, and that only three out of 17 stations were functional. The rail agency also reported that there had been over 1 800 incidences of vandalism over the past three years, costing in excess of R2bn to repair.

Prasa’s acting general manager for corporate affairs, Bane Ndlovu, said in the Daily Maverick report that there was a fully-fledged rollout plan to rehabilitate the network and deploy security, but that several key projects had been affected by lockdown. These included the recovery programmes on the Central Line (Western Cape) and Mabopane (Gauteng) corridors.

Tourism Update approached the Minister of Tourism’s communications department for comment on the initiative, but had not received a response at the time of publication.