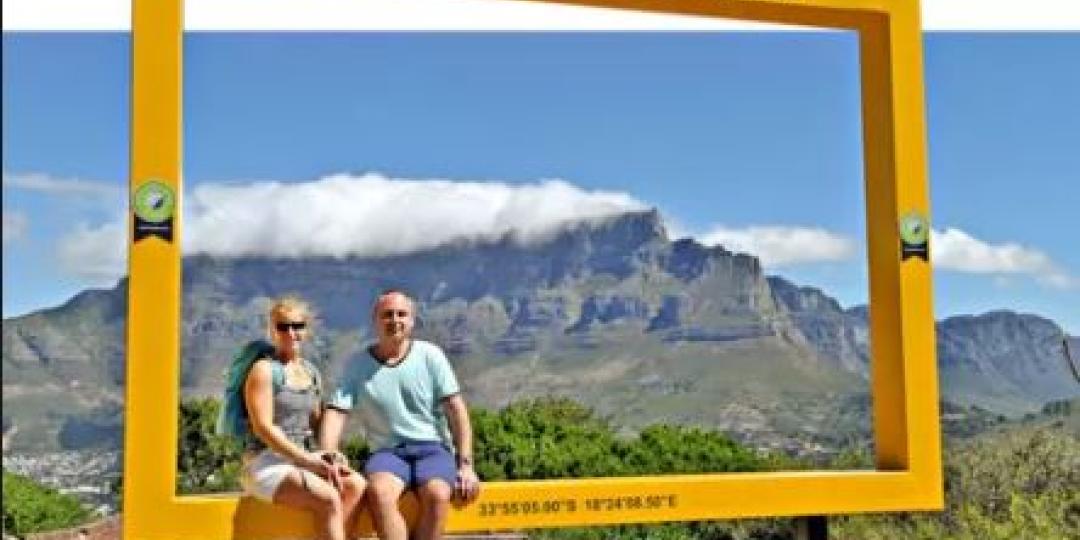 Increased air access, savvy marketing, recovering economies and the weakened rand are some of the factors driving tourism to the Western Cape. Liesl Venter reports.

The US, one of the Western Cape’s largest source markets, is showing growth, thanks to a weakened rand. And the market is set to grow even further.

“We have seen a big shift in the US market that is currently travelling more to Cape Town. The rand is relatively weak against the dollar and this makes for a cheap holiday,” says Garnet Basson, Chief Operating Officer of The Capital Hotels and Apartments. “Also, the new direct flights that are soon to be launched will increase this market segment even further.”

The North American market has always been drawn to Cape Town, says Andrea Schaffner, Market Manager for North America at Tourvest DMC, and typically spends six or seven days in Cape Town alone. Incorporating other areas along the Garden Route into the Cape Town itineraries is now the focus, to ensure travel spend across the province and not just in the Mother City.

Enver Duminy, CEO of Cape Town Tourism, says the organisation has partnered with NYC & Company. “[It is] a city-to-city tourism partnership where we market ourselves to the New York market and they do the same here.”

He highlights the importance of not ignoring existing markets when exploring new ones, which Cape Town Tourism is also doing.

Duminy says the top three source markets are the United Kingdom, the US and Germany. “We are currently still recovering from the impact of the water crisis last year but these markets are forecast to grow over the next three months as per ForwardKeys.”

Because of the water crisis, Cape Town in particular experienced a significant decline in arrivals.

“We are expecting this to change around this year. We are a long-haul destination competing with a number of other countries and marketing is critical for us in our key source markets to remain top of mind when visitors are considering their holiday destination,” says Duminy.

China, India and Brazil are all on the radar as emerging markets for the province.

“Increased air access to Cape Town and the positioning of our destination to these markets are proving to have made some impact and why we are seeing growth from these countries,” says Judy Lain, Wesgro’s Chief Marketing Officer for Tourism. “We further have to keep watch on our Nordics, Eastern European markets, and Africa to continue growth and demand.”

The challenge, she concludes, is to remain relevant to source markets. “Competitors are increasing, and they offer affordable options with similar experiences. With smaller budgets and fewer resources, we have to work smartly with our available platforms.”

Developing a tourism master plan that will cover tourism in the province until 2030 has taken priority for officials promoting the Western Cape to international agents and sellers, says Beverley Schäfer, Western Cape Minister for Tourism. This is part of the aim to grow the number of international visitors to Cape Town and the greater province.

Finding new source markets while continuing to draw current markets is critical to this plan, and Schäfer wants to grow the current offering as well as attract new source markets. “In the bigger international markets, we've been seeing fast growth from Brazil, France, Australia, Germany and Canada; while in the smaller markets, we're seeing impressive growth from Swaziland, Malawi, Singapore, Botswana and Uganda.”

This is due to a combination of marketing and growing different tourism types like business and MICE tourism, as well as growing the number of direct flights to Cape Town International Airport.