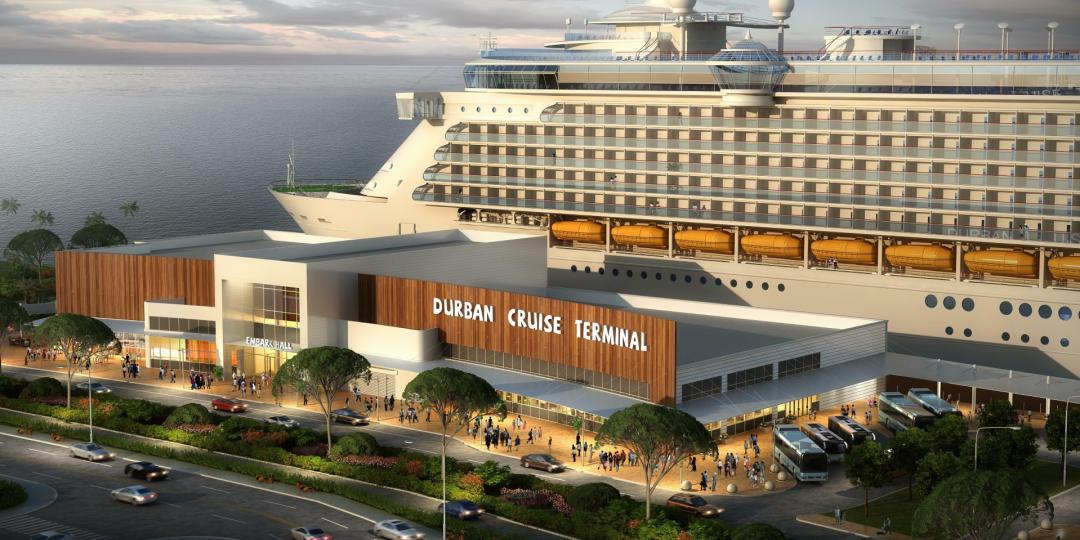 This was confirmed at an exclusive media launch held at MSC Cruises head office in Sandton on August 20. The new R200 million cruise terminal at South Africa’s busiest cruise port is due to be completed in 2021.

“MSC Cruises is committed to growing the cruise tourism sector in the country and Africa at large. We are investing heavily in infrastructure as well as training, which includes the new Durban Cruise Terminal that will also house the MSC Shosholoza Ocean Academy,” said Volk.

“This multi-user terminal will make Durban an even more desirable destination for cruise ships from all over the world. It will substantially boost tourism numbers, create thousands of jobs and lead to supplier development. The construction of this state-of-the-art terminal is an exciting project that MSC Cruises is proud to be a part of. The design phase took a little longer than we anticipated, but it was vital that we got this right as we want the Durban Cruise Terminal to be an iconic destination,” he adds.

The MSC Cruises fleet currently comprises 16 ultra-modern, innovative and elegantly designed ships. MSC Cruises is the world’s largest privately owned cruise company and the number-one cruise line in South Africa, Europe, South America and the Gulf. The company achieved 800% growth in its first 10 years, building a global reputation in the industry and one of the youngest cruise fleets at sea.