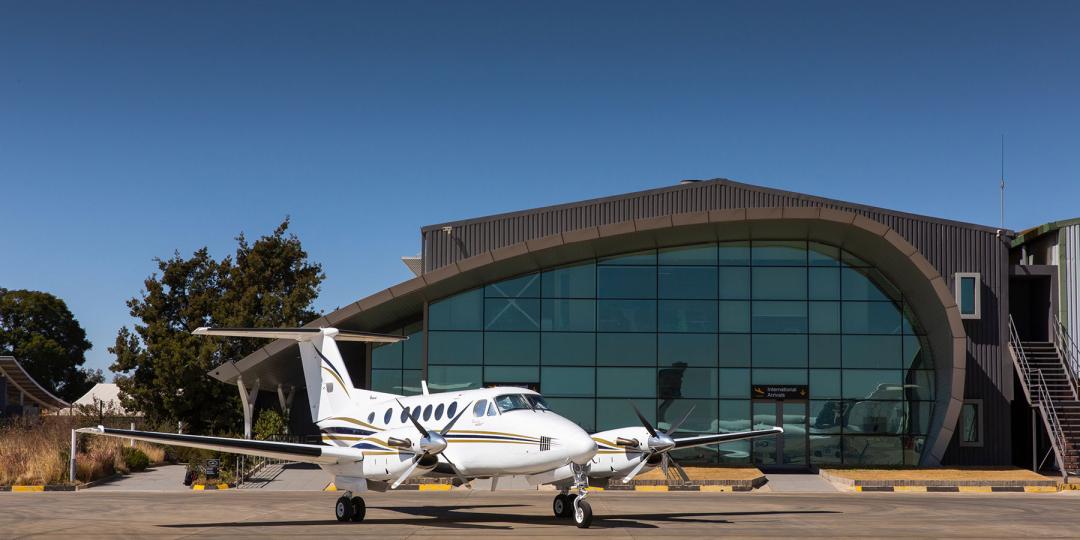 Pro Jet Africa has initiated private charters across South Africa and also has plans to fly intra-continentally when borders open.

So far, these operations have included flying a family of 12 to a high-end safari lodge in the Timbavati; operating charters for a group of corporates that needed to travel from Johannesburg to East London, Port Elizabeth and Cape Town in one day; and

flying a child to Malelane to play golf with a member of the Protea cricket team in association with Dan Nicholl from Super Sport and Reach for a Dream.

The company has a licence to operate to any destination on the continent, says Lloyd-Roberts, adding the opening of borders will facilitate cross-border charters. He foresees popular routes including the Kruger National Park, Victoria Falls, Maun and Cape Town.

Pro Jet Africa’s operations are based out of Fireblade Aviation FBO, a private facility about 10km from OR Tambo International Airport in Johannesburg. Lloyd-Roberts points out that it is the only private facility in SA with onsite customs and immigration, which allows for seamless international connections out of the facility.

Lloyd-Roberts suggests private charters are uniquely attractive today because they offer a more private experience, especially for families and groups that wish to travel alone. 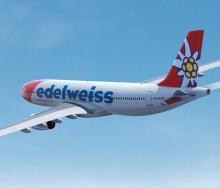 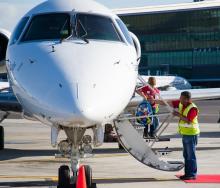 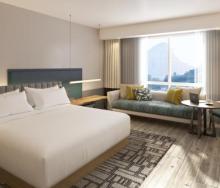 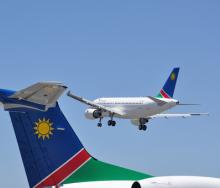 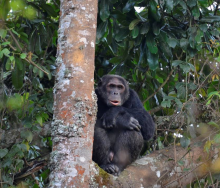 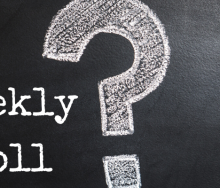 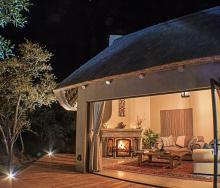 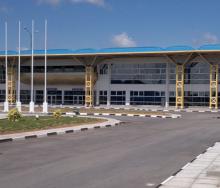 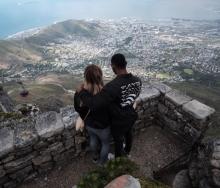 Safety a key priority as Eswatini welcomes visitors  -  Moses Vilakati
Deposits, cancellations and package travel regulations  -  Onne Vegter
Why create new jobs? Save the existing ones!  -  Kate Nathan
Safety first for the events industry  -  Mike Lord
Fighting back: How will we win the war against COVID-19?  -  Mark Havercroft
END_OF_DOCUMENT_TOKEN_TO_BE_REPLACED