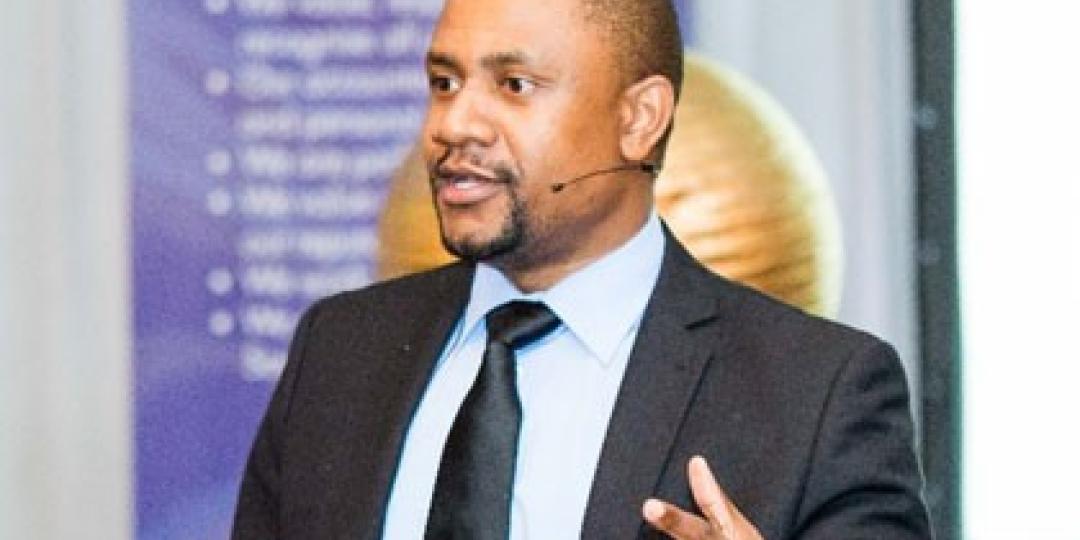 SAA has sent out an internal notice, informing employees that Thomas Kgokolo has assumed the position of interim CEO.

The Interim Board of Directors at the airline made the appointment with effect from April 13.

He enters the airline as hostilities between the company and its pilots are in full swing. A strike by members of the SAA Pilots Association (SAAPA) has started to bite and could delay the restarting of the airline’s operations as it attempts to exit business rescue. The strike followed a lockout by the company that appeared to be an attempt to bring the pilots to a negotiating position.

The communication says the new CEO is a chartered accountant and holds an MBA from the Gordon Institute of Business Science. He also has 15 years of public sector experience, including as Chief Financial Officer and Chief Risk Officer at the Competitions Commission.

Since 2018 he has been a Director of Air Traffic Navigation Services and has served that SOE as an interim CEO.

The previous interim CEO, Philip Saunders, was appointed in July 2020. When he left the airline in December, he was reported in the consumer press to be the 11th CEO to leave the airline in 11 years.