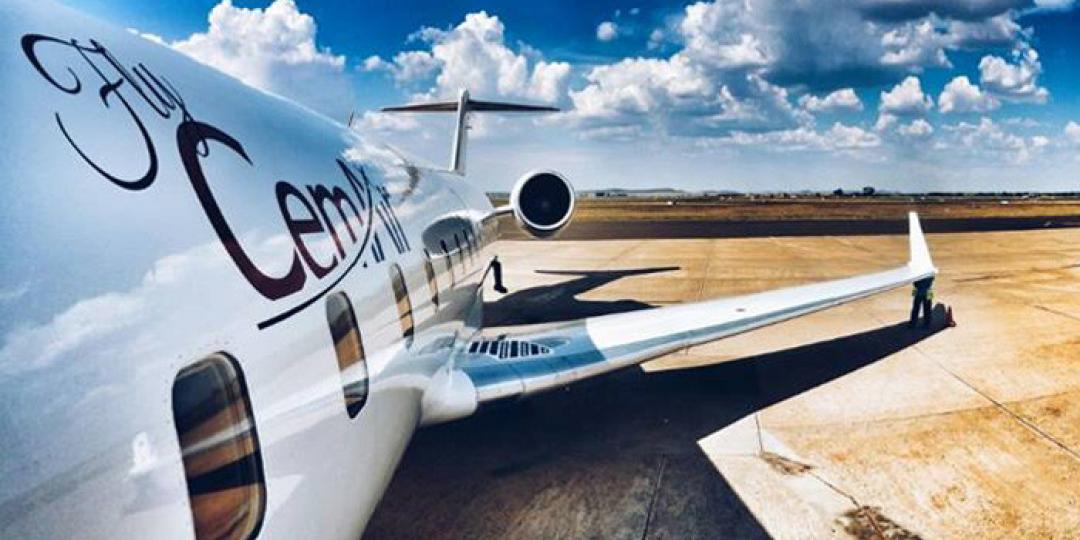 CemAir is to launch flights between Gqeberha (previously Port Elizabeth) and East London and Gqeberha and Bloemfontein. Both routes are to commence early in July.

The airline said the launch of the services was a joint initiative between the Nelson Mandela Bay Municipality, Acsa and CemAir. The Nelson Mandela Bay Municipality has an ongoing ‘Airlift Project’ to identify and encourage direct flights between Gqeberha and other cities, acknowledging the contribution and strategic importance of connectivity (by means of scheduled air services) in helping the Metropolitan to achieve its overall economic growth goals.

The initial schedule, between Gqeberha and East London, starting July 6, has been designed with day visitors originating from either Gqeberha or East London in mind.

Golf tourism – where to from here?  -  John Cokayne
How tourism SMEs can increase market share and profitability  -  Tshepo Matlou
Risk, response, and the power of preparation  -  Andre du Toit
Crossing the finish line – how to combat year-end blues  -  Kevin Burley
How the pandemic accelerated digital transformation in the airline industry  -  Anand Yedery
END_OF_DOCUMENT_TOKEN_TO_BE_REPLACED