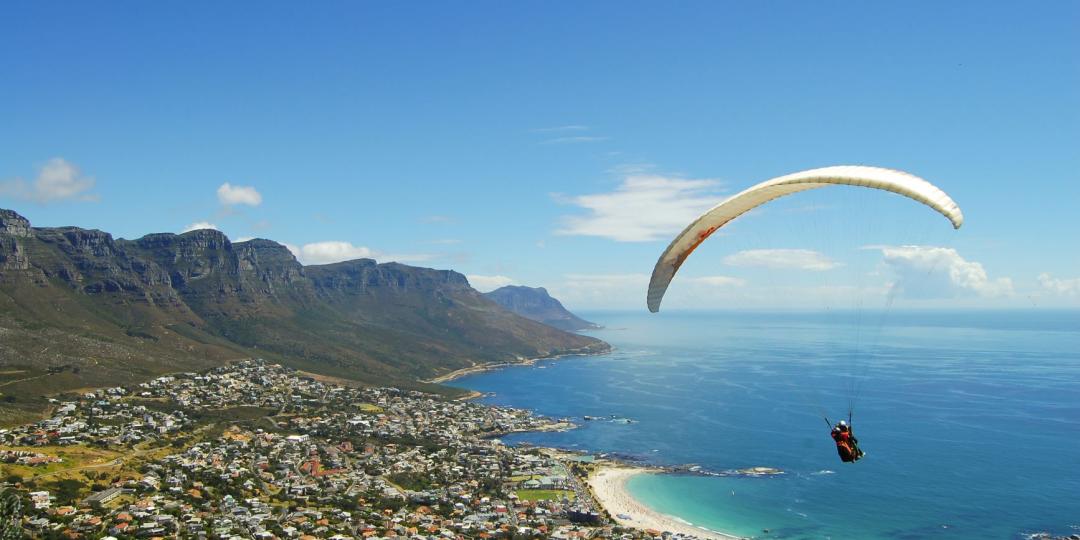 SATSA has launched its Adventure Tourism Chapter, led by a committee of eight industry leaders.

The chapter aims to position South Africa as a top adventure destination while helping to reignite the country’s economy, create jobs and contribute to rural development.

The inaugural meeting of the newly formed chapter was hosted on November 4.

“The Adventure Chapter has been many years in the making. SATSA and the tourism community have long recognised the significant role that adventure tourism plays in South Africa,” said CEO of SATSA, David Frost. “While this year has been marred by hardship for the tourism industry, it has provided us with the opportunity to evaluate our structures and to see where we can enhance our business models. And so, the Adventure Chapter was born.”

SATSA previously did extensive work to promote adventure tourism self-regulation. Through a 2014/2015 partnership with the Department of Tourism, a steering committee was set up to guide discussions, research and negotiations. While the project SATSA had hoped for never materialised, this work laid a strategic foundation for the creation of the Adventure Chapter today.

“I’ve been a SATSA member since 1982, serving on various SATSA committees and the SATSA Board,” said Harrop. “In these nearly four decades, I have seen my peers in tourism, my own business, and the industry as a whole undergo waves of change. We’ve adapted to changes in our local South African market, evolving traveller behaviours and technologies, and an increasingly connected global travel network. But nothing has been equal to the tsunami of COVID-19 and the pivot prowess it demands.”

The Adventure Tourism Chapter will also aim to drive market access, develop and share standard operating procedures and risk-management services, and serve as a central resource for training lobbying and capacity building within the adventure tourism industry.

“Across our tourism industry, there is a strong belief and sense of pride in South Africa as a destination. And we know we have something special when it comes to adventure,” said Radcliff. “But we also can’t be everything to everyone. What we can do is focus on our strengths and create partnerships where possible to advance the industry.”

What does a post-COVID-19 future hold for the MICE industry?  -  Tim Cordon
Specials and discounts – responding to low demand  -  Onne Vegter
Repair team dynamics with behavioural profiling  -  Teresa Richardson
Let’s stay safe to stay in business  -  James Vos
How tech can boost hospitality in 2021 and beyond  -  Niels Verspui
END_OF_DOCUMENT_TOKEN_TO_BE_REPLACED