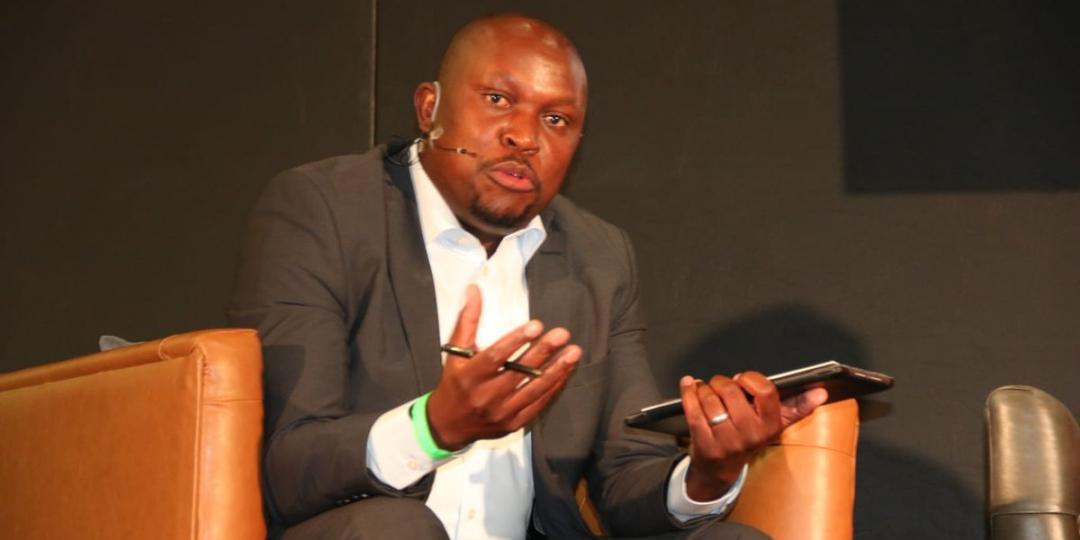 The lifting of the National State of Disaster – after 750 days – announced by President Cyril Ramaphosa last night (April 4) was widely welcomed but industry leaders highlighted that there were still obstacles that needed to be addressed – including the regulations for events, the PCR test regulations for children as well as the proposed new health regulations.

In a Facebook post following the announcement, CEO of the Tourism Business Council of South Africa, Tshifhiwa Tshivhengwa, said: “It’s done; the state of disaster is gone. We will now work on ensuring that the health regulations are progressive and support industry growth. It’s been a hectic 750 days filled with major downs and few ups.  We will continue with our work on events regulations.”

Business Unity South Africa (BUSA) CEO, Cas Coovadia said: “We focused on a critical issue and united to address it. We must now do the same to attract investment, grow our economy and create sustainable jobs. This is the only way to deal with the severe socio-economic problems our country faces.”

He added that the business community should join the President in emphasising the imperative to continue vaccinating. “The virus is still with us, and vaccination remains our best weapon against it.”

Chair of hospitality association, FEDHASA, Rosemary Anderson, said the association was  delighted that the State of Disaster had finally been lifted, thus bringing an end to many of the rules that had burdened the hospitality sector, such as temperature checking and contact tracing, which had proven largely unscientific to stemming the spread of COVID.

“As we enter a new post-pandemic era, we have learnt the importance of meaningful engagement and hope that the Government sees the benefit thereof. We genuinely want to establish a partnership with Government to develop a plan on how to grow the tourism industry, market the destination and create thousands of new jobs – the tourism industry being a key potential driver of the economy and job creation,” Anderson said.

“We hope that our industry will receive certainty sooner rather than later with regard to hosting big events as the current restrictions of 50% mean that many of the international events we would host in South Africa would simply not be viable,” she pointed out, noting that for any medium- to long-term planning to take place and events business to be secured, certainty was needed.

“This is an opportunity for us to position South Africa as a leading meetings, incentives, conferencing and events destination,” Anderson added.

She said the urgent removal of the PCR test requirement for unvaccinated children between the age of five and 12 years should be prioritised as this was damaging inbound family travel to South Africa as well as hindering South African families from travelling.

Anderson added that Government also needed to realise that hospitality and tourism were being stymied by government policies, inefficiencies and red tape such as the slow processing of licences, which directly impacts the sector’s ability to create jobs.

“Going forward, the pandemic will be managed in terms of the National Health Act. The draft Health Regulations have been published for public comment,” Ramaphosa said.

The draft regulations were issued by the Department of Health on March 14 and the public has until April 15 to comment on them.

“These regulations, in their current format, continue to place unnecessary obstacles to the growth of tourism in South Africa,” said Anderson.

Amongst others, there is a clause (15 B) that requires any traveller exiting South Africa to have in their possession a valid vaccination certificate or negative PCR test not more than 72 hours before departure, regardless of the requirements of their destination country.