Mythbuster: You can catch the migration

Mythbuster: You can catch the migration 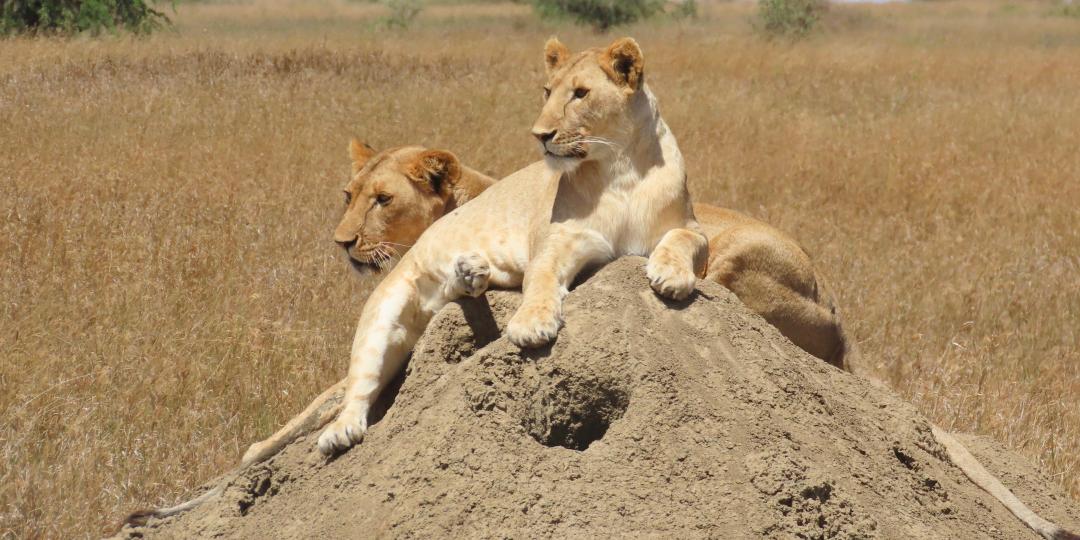 Travellers are sometimes reluctant to book a migration package in case they miss the rapidly moving herds of wildebeest, but even with annual variations in the timing of the migrations, which depends on rainfalls, there is no reason to miss it.

Rika Groenewald of Explore Plus, spoke to Tourism Update about her recent trip to the Serengeti and some of the questions to ask to ensure clients don’t miss out completely.

The presence of ‘cheap and mean’ operators selling migration packages, where travellers miss or barely catch the migration, has made potential travellers sceptical.

But even when accommodation is booked in the right region, sometimes significant distances need to be covered before reaching the herds. Unfortunately, some operators limit the time or distance covered on a game drive. “There are operators that limit the kilometres on a game drive, and always take guests back to the camp for lunch.”

Groenewald emphasises, therefore, the importance of checking whether the DMC has limits on game drives.

On a recent trip to the Serengeti, Groenewald was approached by guests of another operator, asking to join her group on safari because they had missed the migration on every game drive of their trip.

If the herds are far away from the camp, full-day excursions ensure that travellers are able to see the herds on the go and spend enough time on the sightings to see a kill if they are lucky.

Full-day excursions start with a big breakfast at camp before heading out with packed lunches. ‘When needed, we offer the option of starting at 06h00 and returning at 18h00,” she says. She adds that, over the past four to five years, the rains have arrived either early or later.

“If the migration is 50-60km from your camp, you can still reach the herds and have an amazing day trip.”

For these full-day excursions, safari vehicles kitted with fridges are essential for cool beverages, and this is another thing to ask the DMC.

The concentration of wildebeest make them easy pickings for the predators who trail the herds.

This was also evidenced by Groenewald’s recent trip, where in just three days, the group watched a leopard drag a wildebeest calf for two hundred metres to feed her two cubs, as well as two lion kills. During the short stay, the group had a total of 42 lion sightings and nine cheetah sightings.

The herds can be as large as 500 000 to 700 000 and stretch over vast distances. While the plains are relatively flat, there are grassy hills with valleys deep enough for the herds to disappear from sight, reappearing en-masse as they go over the hill.