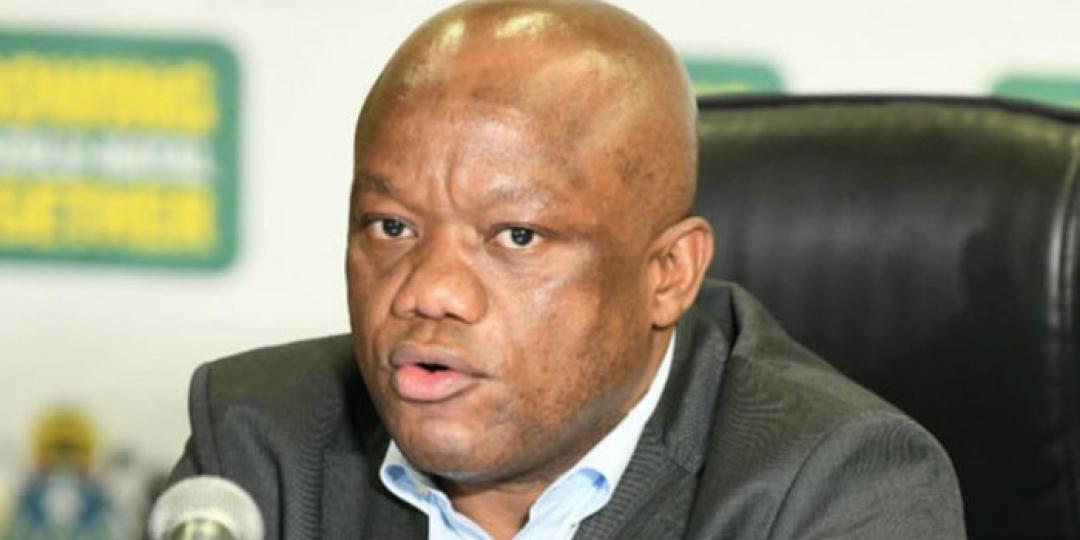 The KwaZulu-Natal Provincial Government has unveiled a multimillion-rand project that will lead to the upgrade and rehabilitation of strategic roads damaged by the recent floods.

The R500 million (€30.3) road project is part of the provincial government’s continued effort to rebuild transport infrastructure that was damaged by the floods.

KwaZulu-Natal Premier, Sihle Zikalala, led the launch of the infrastructure turnaround plan which includes the upgrading of section P725 from blacktop to tar and the rehabilitating of another section of the road that had been severely damaged.

Zikalala said the launch was part of provincial government’s commitment to restore the provincial economy and ensure connectivity in many communities.

He noted that areas surrounding eThekwini Metro had been the hardest hit by the recent torrential rains.

The province, through the provincial Transport Department, has to reprioritise budget allocation for this financial year to attend to urgent emergency repairs.

“Working with the South African Road Agency (SANRAL), the department is also attending to projects such as the N2, R102 and M4. The province is moving with speed in restoring damaged infrastructure and will continue to prioritise those communities that were most affected,” said Zikalala.

The construction and rehabilitation of a section of a road is a living testimony that “as the provincial government, we are serious about fulfilling the commitment of recovery and reconstruction”.

“This investment will ensure that the people of eThekwini are able to connect and link with important facilities. This will also create jobs and much-needed economic growth for the area.

“Importantly, it will open economic activities that will benefit the emerging small entrepreneurs that were affected by the recent floods,” said Zikalala.

He made a commitment that the provincial government would be unveiling a number of projects in the next few weeks and handing over contractors who would be doing repairs.

He said the province had more than 1 365 projects that had been affected by floods and needed in excess of R6.5 billion to fix them.