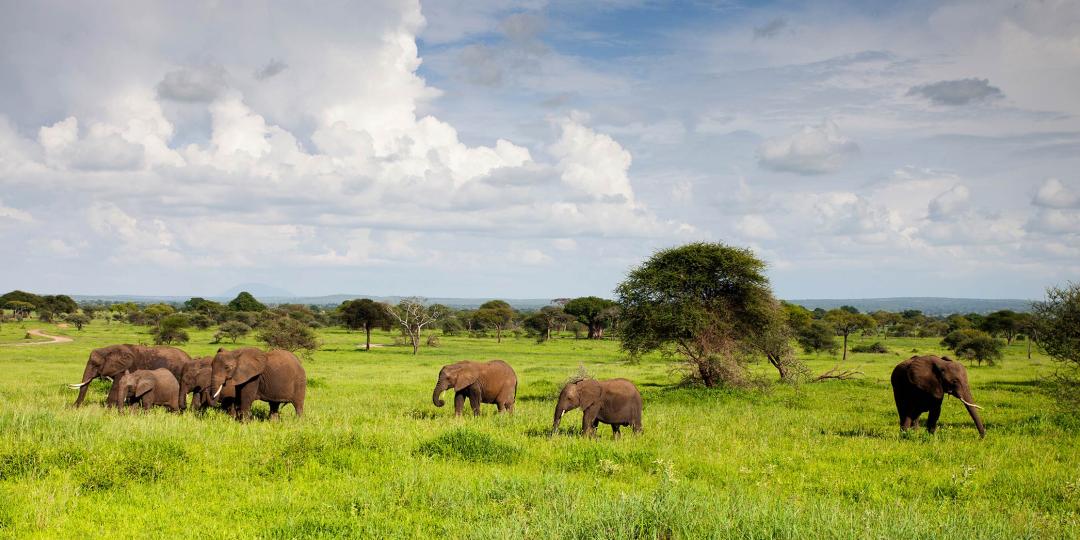 Mpumalanga Tourism and Parks Agency (MTPA) is working tirelessly to ensure that its tourist attractions open soon. This as the unprotected industrial action undertaken by the staff of the MTPA – through trade union NEHAWU – continues to affect operations at all the MTPA’s offices as well as its nature reserves throughout the province.

“The negative impact caused by the COVID-19 pandemic was slowly beginning to be addressed and this has had an unfortunate negative effect to the positive development we were beginning to notice,” said Johannes Nobunga, CEO of the MTPA

“The reopening of our nature reserves is our priority as it will afford tourists an opportunity to continue with their planned trips to explore our various tourism attractions,” he added.

Nobunga said MTPA would continue to monitor the situation and update its stakeholders on progress made. “The other private tourism facilities in the province remain open for business. We would like to encourage visitors coming to Mpumalanga to enjoy their stay and explore more areas on offer in the province.”

The union started the strike action over the placement of employees into the new structural organogram for MTPA, particularly employees acting in manager positions. They are demanding that these be placed in the acting positions instead of their normal positions.

They also want the filling of the recently advertised senior management positions to be halted in favour of the placement of the new structure.

“The management of the MTPA stands firm that these senior management positons are critical and will afford all staff members even those in acting capacity a fair opportunity to apply and be absorbed permanently within the new organogram,” emphasised Nobunga.

MTPA has tried to engage the leadership of NEHAWU on their concerns but they have stood firm in their refusal.

“The engagement would allow both parties to reach a consensus and further ensure that we urgently resume operations at all our offices and nature reserves,” Nobunga said.

NEHAWU has called on the MEC for Finance, Economic Development and Tourism, Vusi Mkhatshwa, to intervene on their behalf. Tourism Update understands the meeting will take place soon.