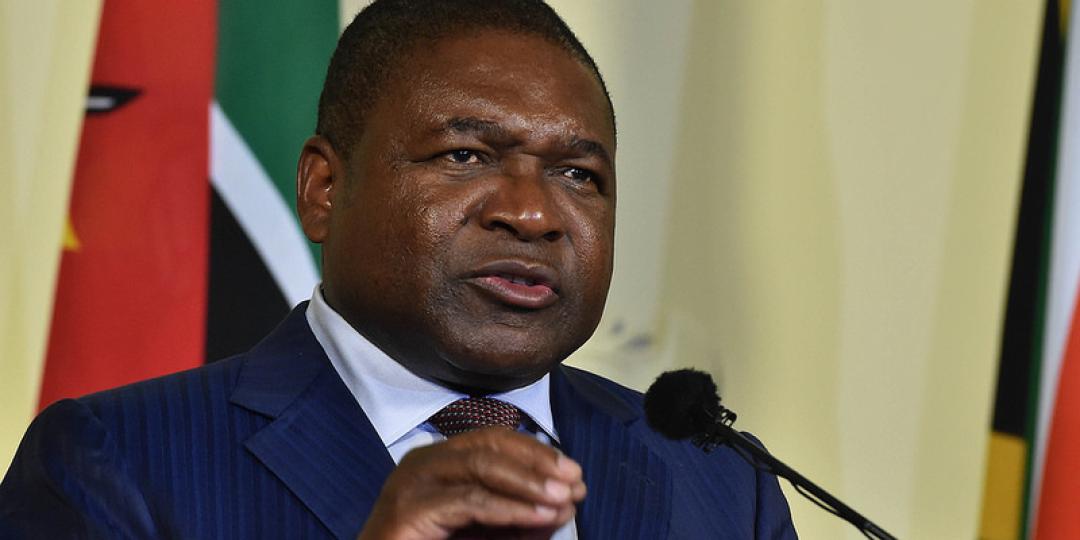 Poor access roads, lack of quality drinking water and electricity in tourist areas, and the shortage of trained tourist guides are but some of the obstacles facing Mozambique’s tourism industry, said President of Mozambique, Filipe Nyusi, at Fikani, the International Tourism Fair of Mozambique in Maputo on October 12 to 15.

“If not urgently dealt with these obstacles may hinder the government’s plan of a flourishing tourism sector,” he said. “In addition, the lack of courtesy shown by officials towards tourists, the fight against corruption and excessive red tape are challenges to overcome.”

Nyusi said Mozambique saw 1,7 million tourists in 2016, which he attributed largely to investments made over the last few years. This number is still short of the government’s intended target set at 4 million tourist arrivals a year by 2025.

Tourism in Mozambique supports 60 000 jobs. Nyusi said these figures “strengthen our conviction that tourism is a sector that can offer a great deal of employment”.

Some progress has been made in recent months with the cutting of visa fees and airfares.